Toured up Cornbiscuit. Chose the first turnoff from the trailhead which resulted in fighting alders til the tree line. On our ski out we discovered that staying along the highway until the creek is a much more manageable route (though you still have to dodge some alders).

Weather:
Temperature was primarily in the high 20s and low 30s. Mostly calm but there was slight southerly
wind that we noticed coming up over the ridgeline as we got near the top. The sun even came out for a
while and we had some blue sky.

Signs of instability:
Recent Avalanches – No
Did notice some cornices beginning to build up from earlier wind.
Whoomphing – Yes. Quite a lot below tree line, also a bit on wind loaded areas.
Cracking- No

Surface conditions:
There was a couple inches of new powder. However, the snow was slightly wind scoured on the SW
aspect and ridge lines. Best skiing tended to be on the main face.

Snowpack:
Despite early whoomphing at lower elevations and some wind loaded pockets, the snow was fairly
stable. Higher elevations tended to have better stability. About a third of the way up past the tree line seemed to be weakest at what I imagine was the December rain crust. However, instability was noted mostly through light sluffing. 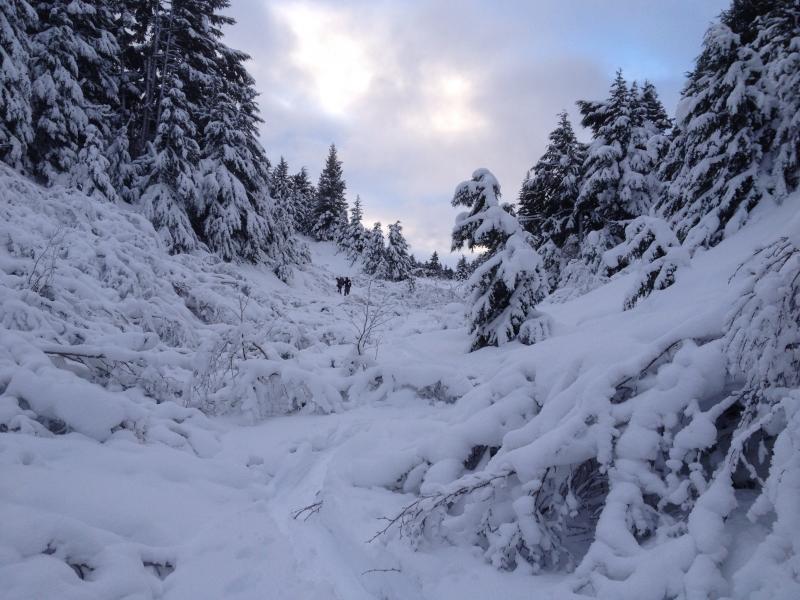 Uptrack through the alders. 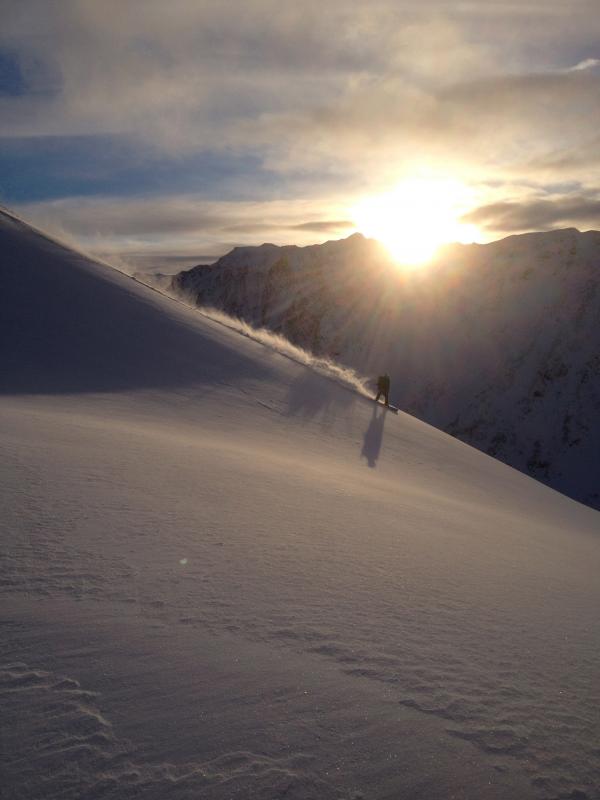 Snowboarding down the top peak 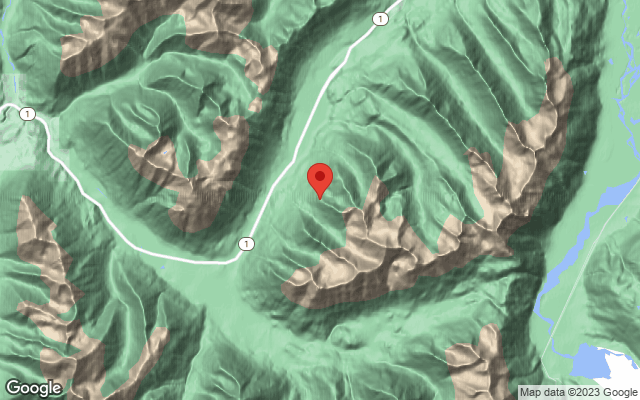