I traveled from Independence Mine to Eldorado Lowers

Thin coverage! It looks better than it is. There are very specific locations with better coverage than others, but without a base, you hit bottom and hazards are unavoidable. The ground is very visible in most ski and snowboard turns.

No Cracking, Collapsing or Avalanches
No cohesive slabs were encountered.

A few inches of rounds from recent new snow 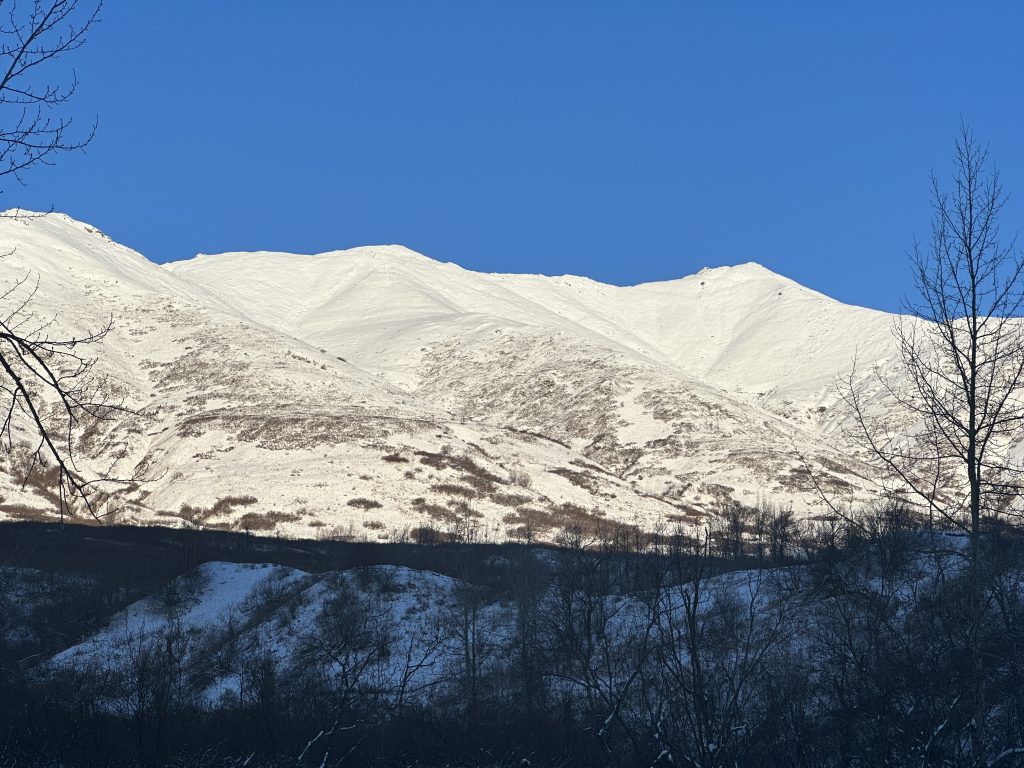 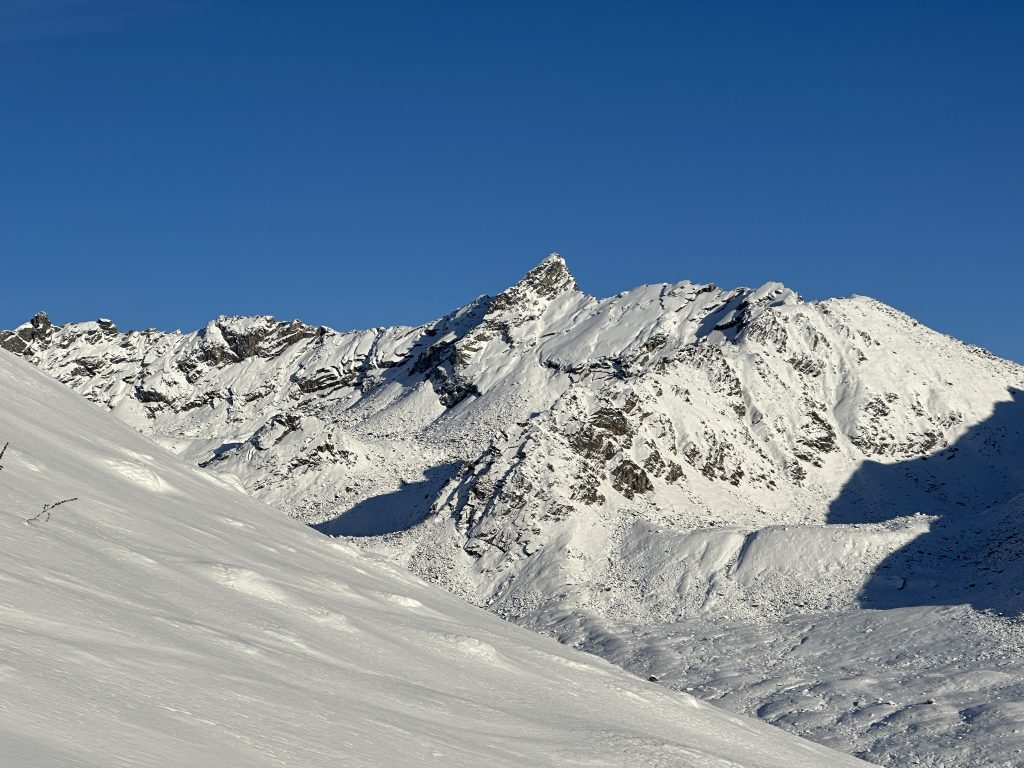 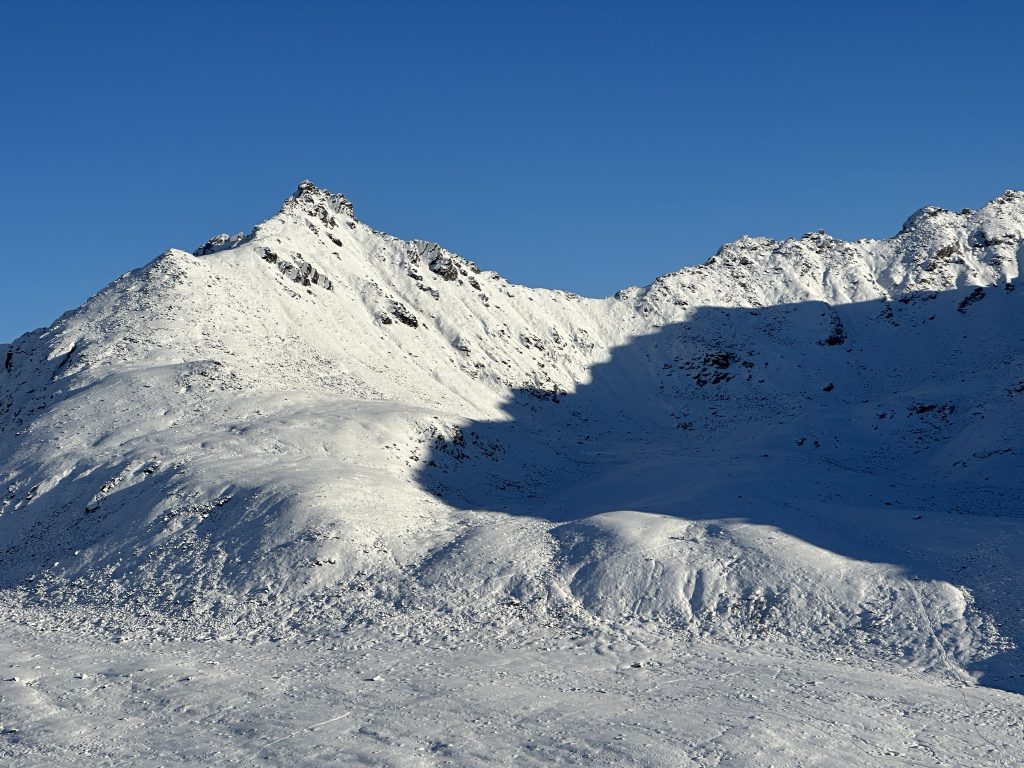 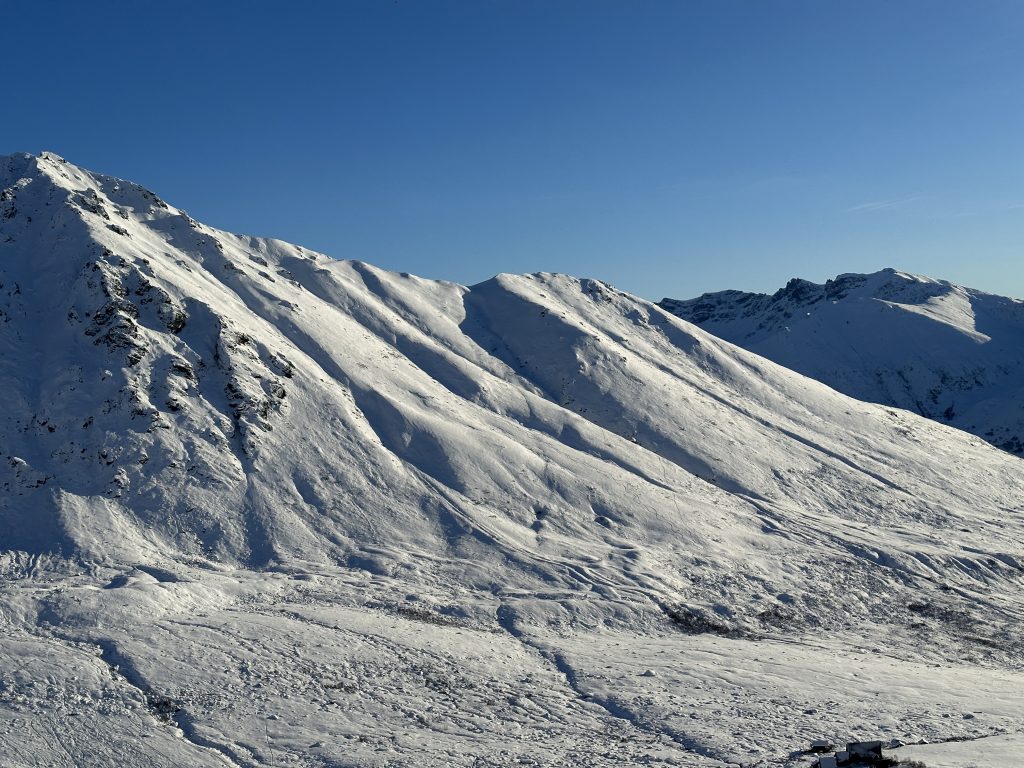 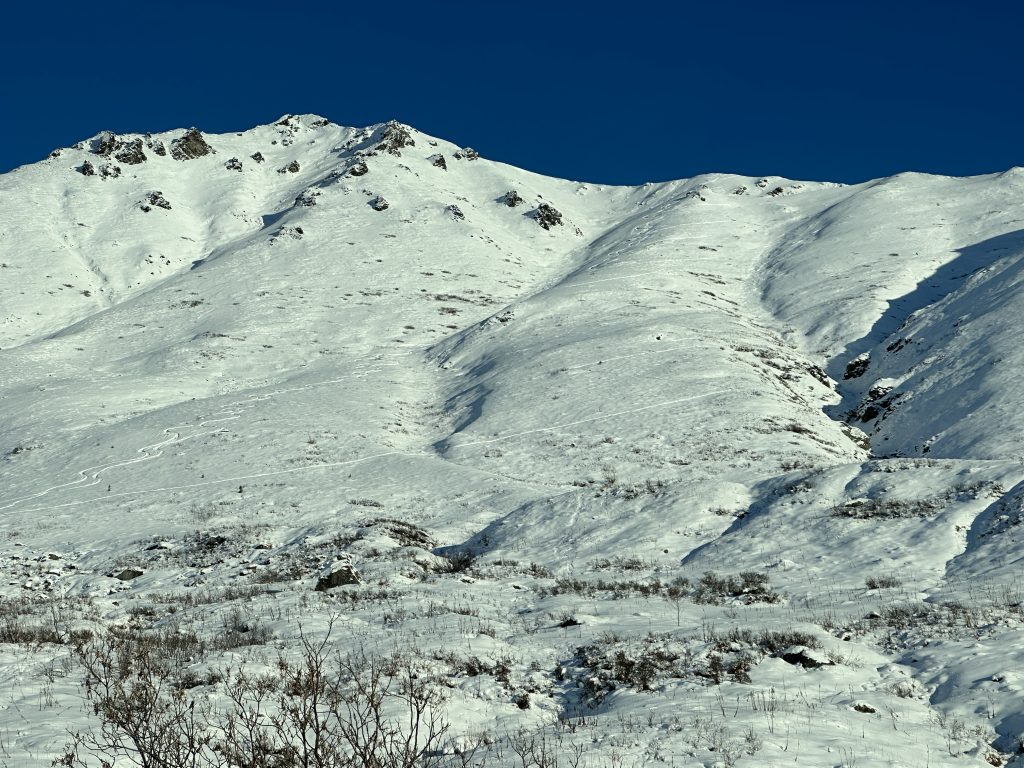 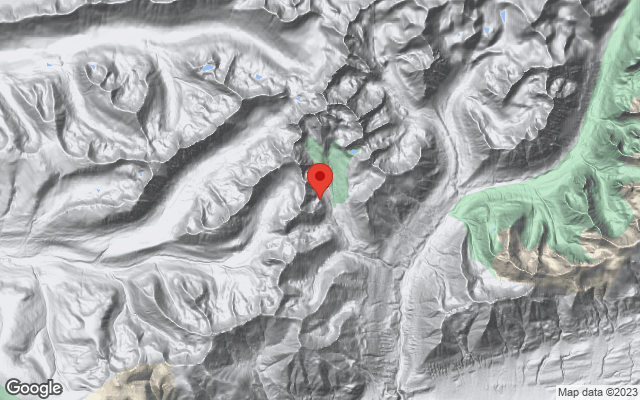