Toured up to the SNOTEL on Center Ridge to clean off the sensors.

Weather:
Obscured skies (no viz), mild and lightly snowing. Around 3″ snow total since
yesterday – heavy sticky snow. Temperature in low 30’s. A light easterly breeze
in areas away from the trees.

Signs of instability:
Collapsing – YES. See video below. Widespread collapsing from parking lot to the
snowtel. Collapsing layer was the facets near the base of the pack.
Cracking – localized small cracks shooting 3′.

Snowpack:
Still thin. 23″ at Center Ridge at 1880′. The pack is composed of two main
layers. The top layer which is a cohesive slab made up of all the December
storms (Dec 13/14, 18 and 21). This slab is around 14″ thick. The second layer
is a weak layer on the bottom of the pack that is mostly faceted snow with
crusts in between. This layer is around 9″ thick. The faceted snow was formed
from the Nov 10, 21 and 26th storms.

So far there has not been enough of a load to overwhelm the weak snow at the
bottom of the pack. But the weak snow keeps talking (in the form of collapsing)
and this is a very big red flag for our next loading event. 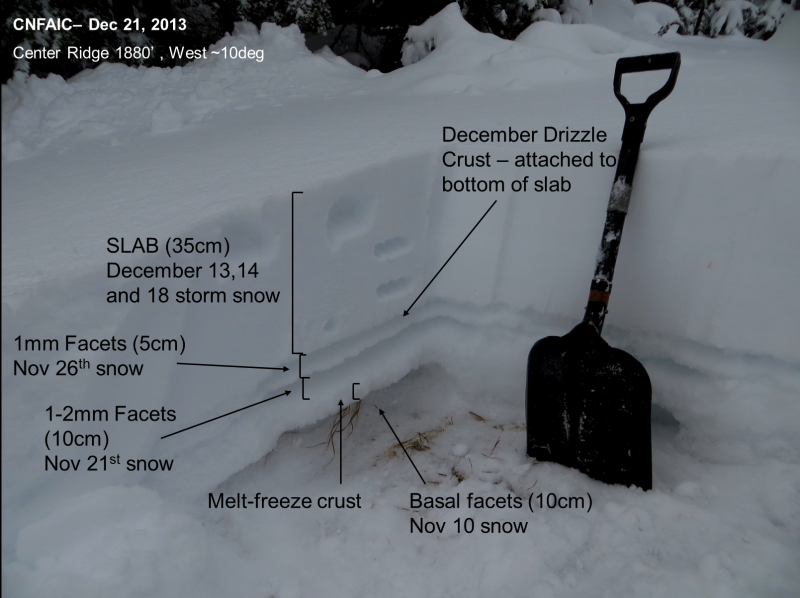 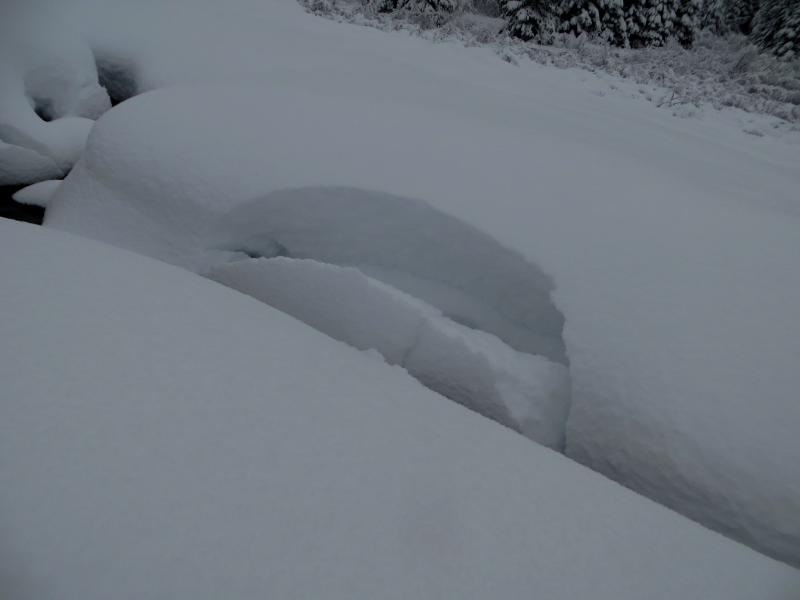 A piece of slab that was remote triggered into the creek. 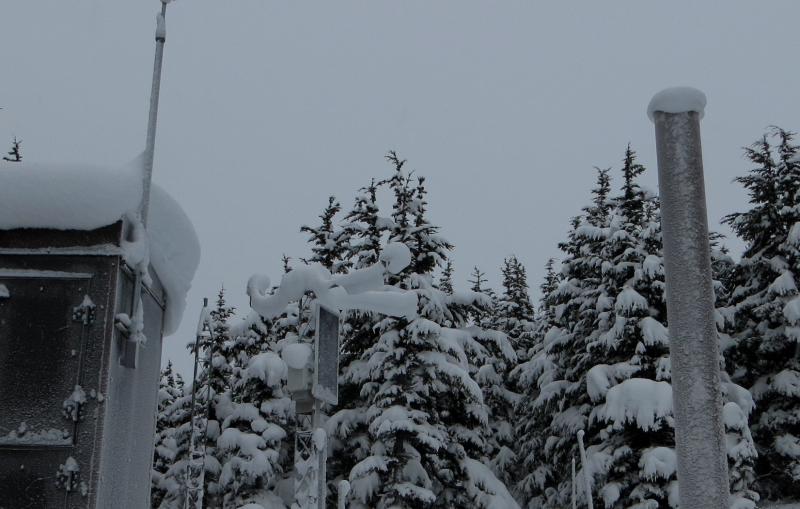 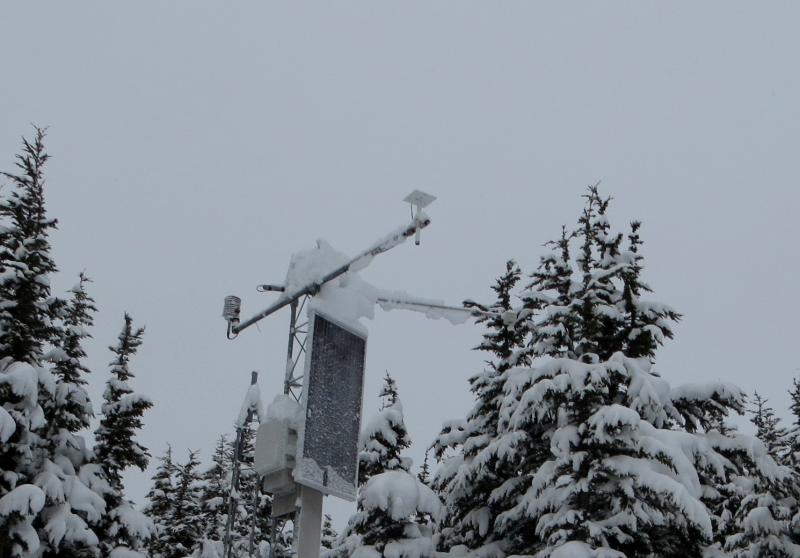 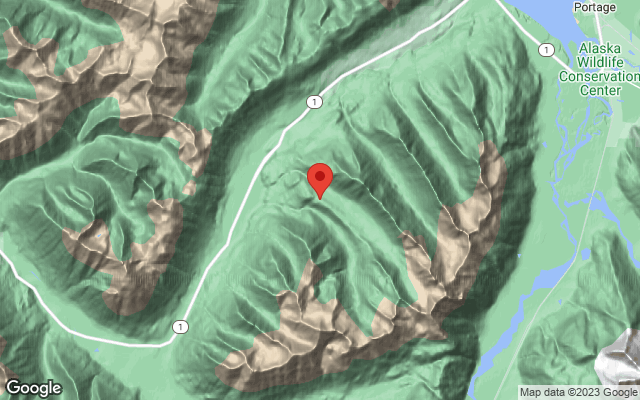