Toured to the end of Center Ridge and then into the basin SW of Kickstep to about 3000 ft. Then back up Center Ridge, and skied the west aspect into Lyon Creek (good skiing!). Skinned out Lyon Creek, which went much more smoothly than expected. Alders are finally laying down!

We got a single whumph on the NE aspect of Center Ridge past the "end" at about 2300 ft (near Kickstep Glacier).

Did several hand pits. The only thing of note was that a) the snowpack was surprisingly thin everywhere (often less than a ski pole deep), and b) the snow pack is pretty "bottomless", with a distinct layer of depth hoar just about everywhere. 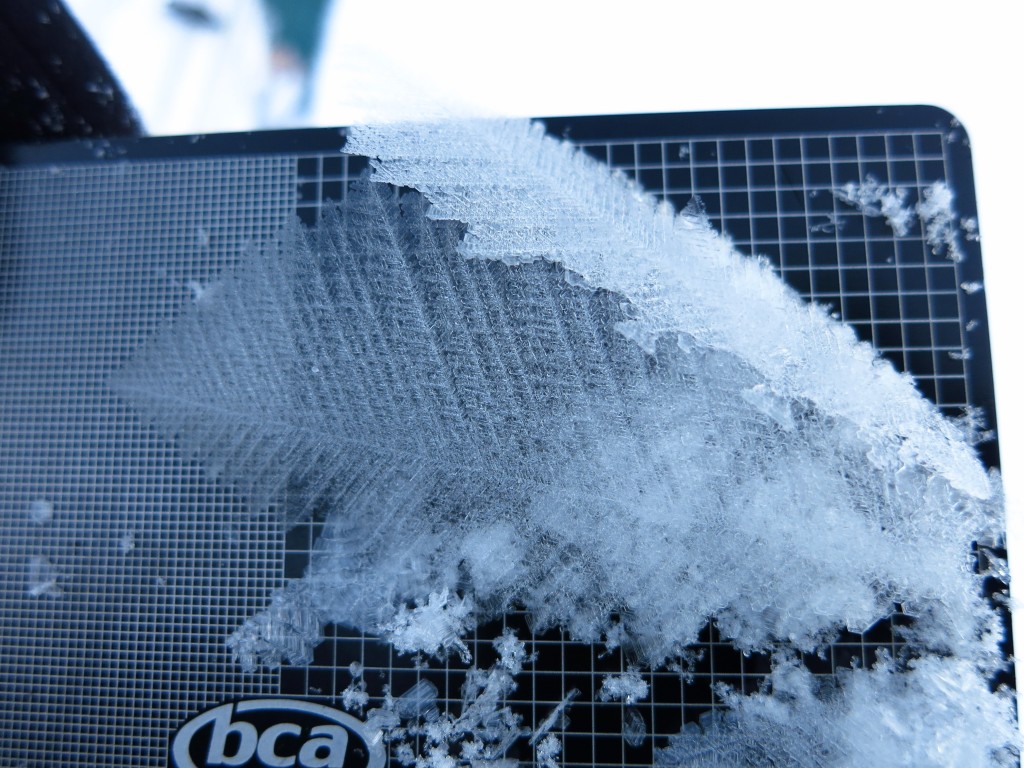 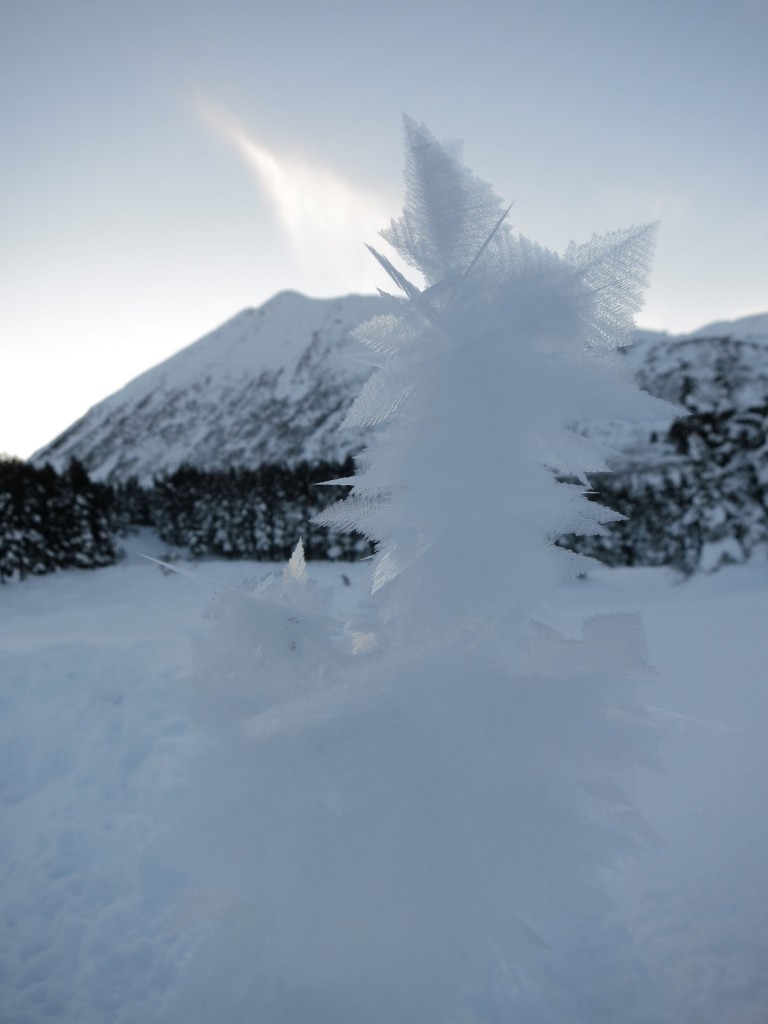 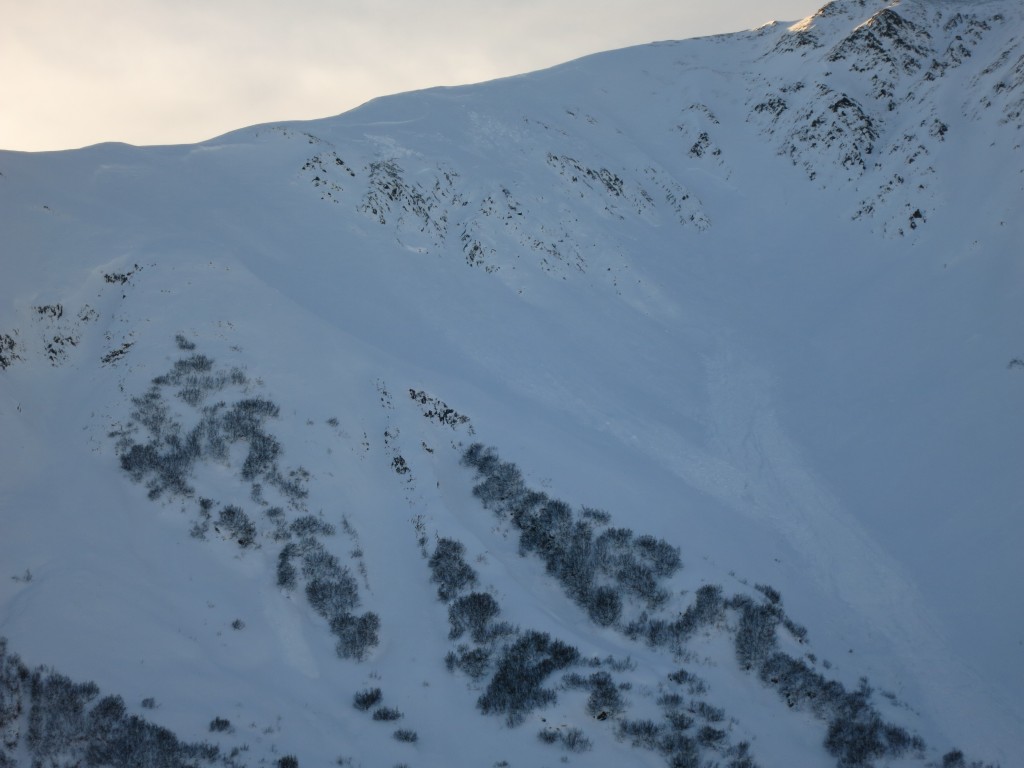 Avalanche on NE aspect of Sunburst 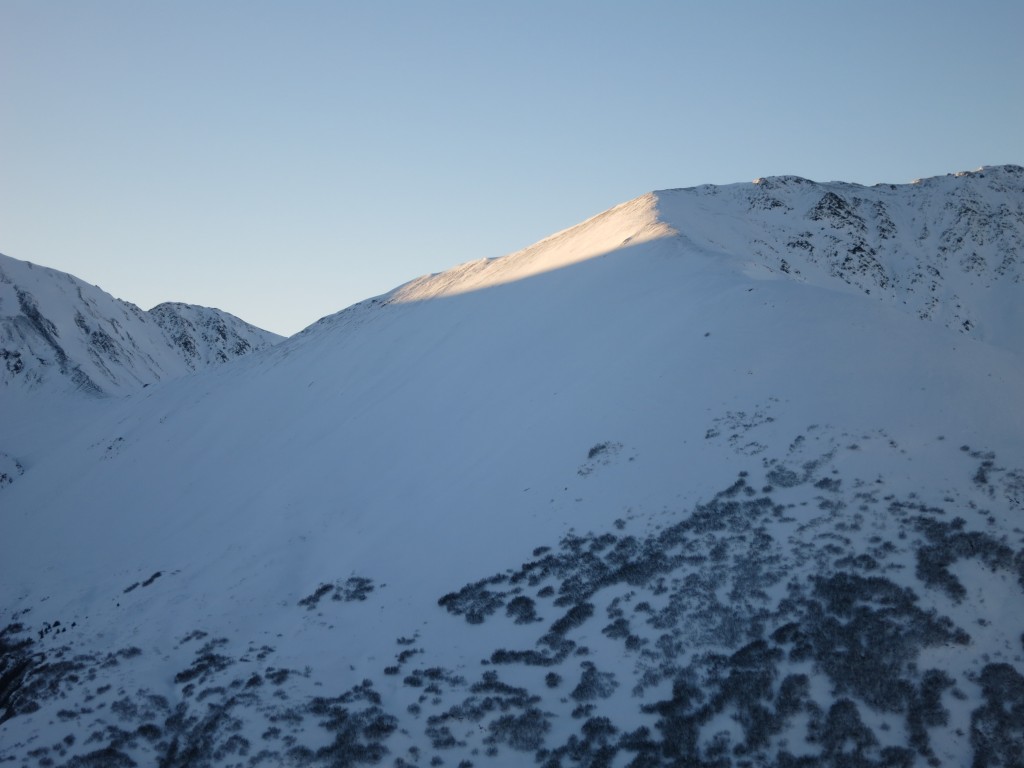 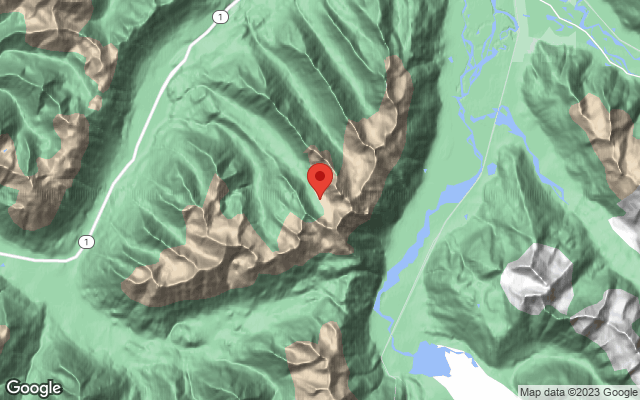