Lots of snow fell during this last storm cycle up at Carter and crescent lake.
We found up to 2.5-3 ft. of fresh storm snow in the deep pockets. The mnts
surrounding the valley have numerous avalanches that occurred during and after
the storm cycle. There were storm slabs that released during heavy storm
loading that were partilly covered with later snow. We also witnessed multiple
natural windslab avalanches with fresh crowns and fresh debris with no new snow
cover. These were on multiple aspects from the ridge tops to some scary looking
mid mnt. pockets that released. Most of these wind slab avalanches entrained a
significant amount of debris and ran from 500 to 2000 ft. Overall the snow
pack felt fairly stable but you could tell and feel that there are some VERY
touchy windloaded slopes that are waiting for the right trigger. No pictures
unfortunetly. 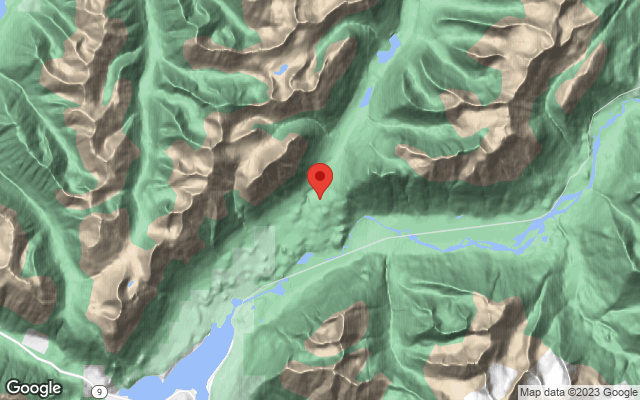