Snowmachine triggered large avalanche in the Cantwell area weekend of May 12-13th. Rider was caught and carried, escaped uninjured. This was a North facing upper elevation slope. Coordinates not known… behind the igloo at head waters of the Chulitna, in upper elevation bowls on Back side facing Cantwell. Riders all had avalanche beacons, probes, shovels and air bags.

Detailed account from rider who was caught and able to escape:

“I was still in control of the sled and it was like riding across class IV whitewater from bank to bank instead of with the flow.  It was puking me down hill but I just went into full moto elbow up riding style standing with feet in footwells and leaning towards the hill slightly.  Buddy stated it was like I was porpoising in the down flow while traveling sideways.  I was jumping up and disappearing and then airborne and disappear again about 4-5 times and the. Disappeared and jumped about 6 foot up and out of you slide if you zoom in on top track from slide to Rock outcropping.  I then turned and headed for high spine in middle of upper elevation bowl.

I DID NOT PULL [air bag trigger] as I was still on sled and in control and until I was removed from the snowmachine I wasn’t gonna pull but was ready if that had to be performed. I luckily didn’t have to pull as the consistency of the snow would’ve probably popped the bag and with 3-4 feet on top of me would have probably crushed my chest.”

Thank you to the rider for passing along this information to be posted publicly. We are very thankful he was able to escape unharmed.

Avalanche Details
If this is an avalanche observation, click yes below and fill in the form as best as you can. If people were involved, please provide details.
Photos & Video
Please upload photos below. Maximum of 5 megabytes per image. Click here for help on resizing images. If you are having trouble uploading please email images separately to staff. 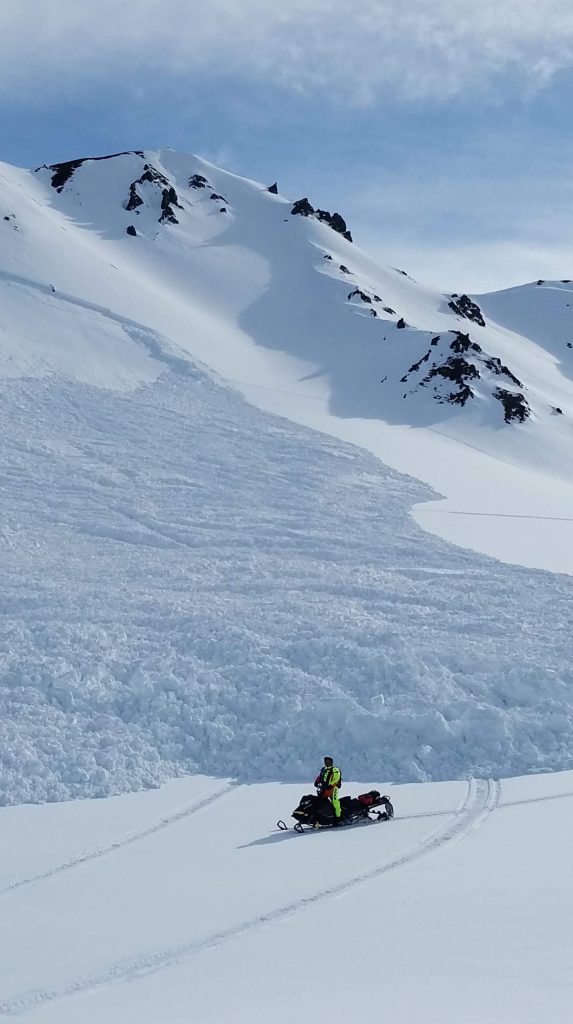 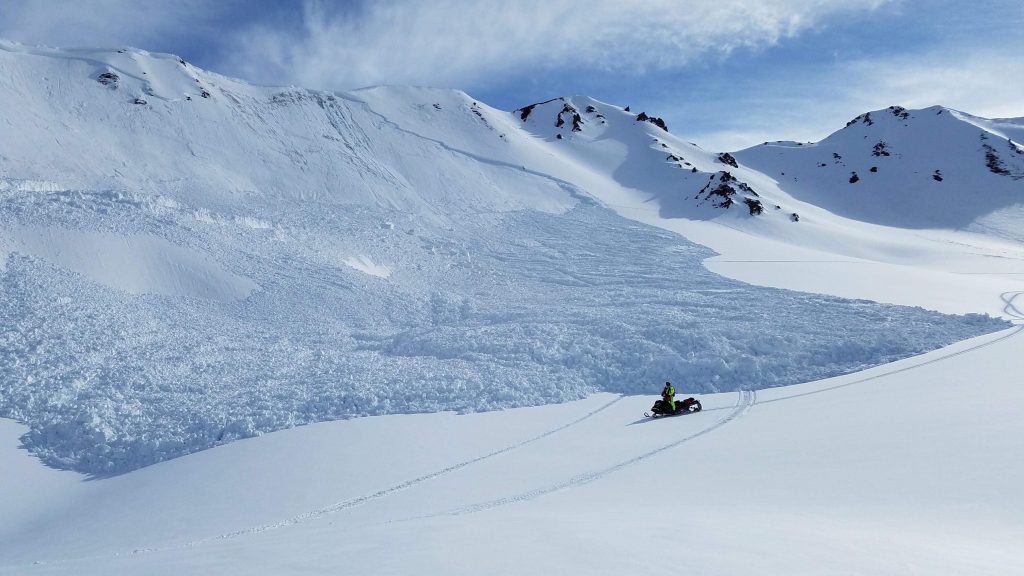 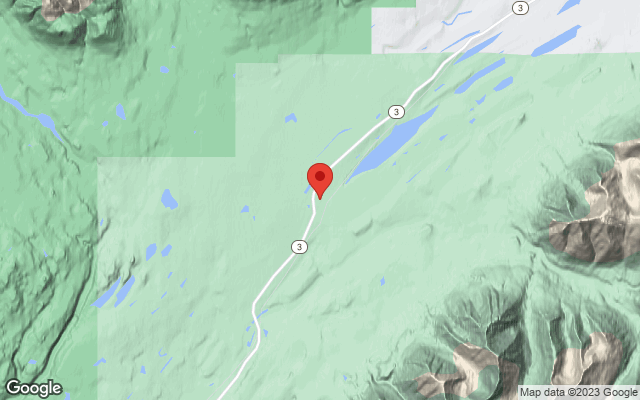