Drove to Hope around 9:30am and could see that several avalanches released within the last day or two on the path above Boston Bar. On our drive home at 4:30pm another very large avalanche occurred on an adjacent slope, all West facing. In total there were several glide avalanches and at least two very large D3 avalanches that appeared to have released in older layers of the snowpack, likely releasing the the November facets.

Lots of old glides and other recent slab avalanches seen throughout Summit, but was difficult to know how old they were. One avalanche on the East face of Fresno looked really fresh. 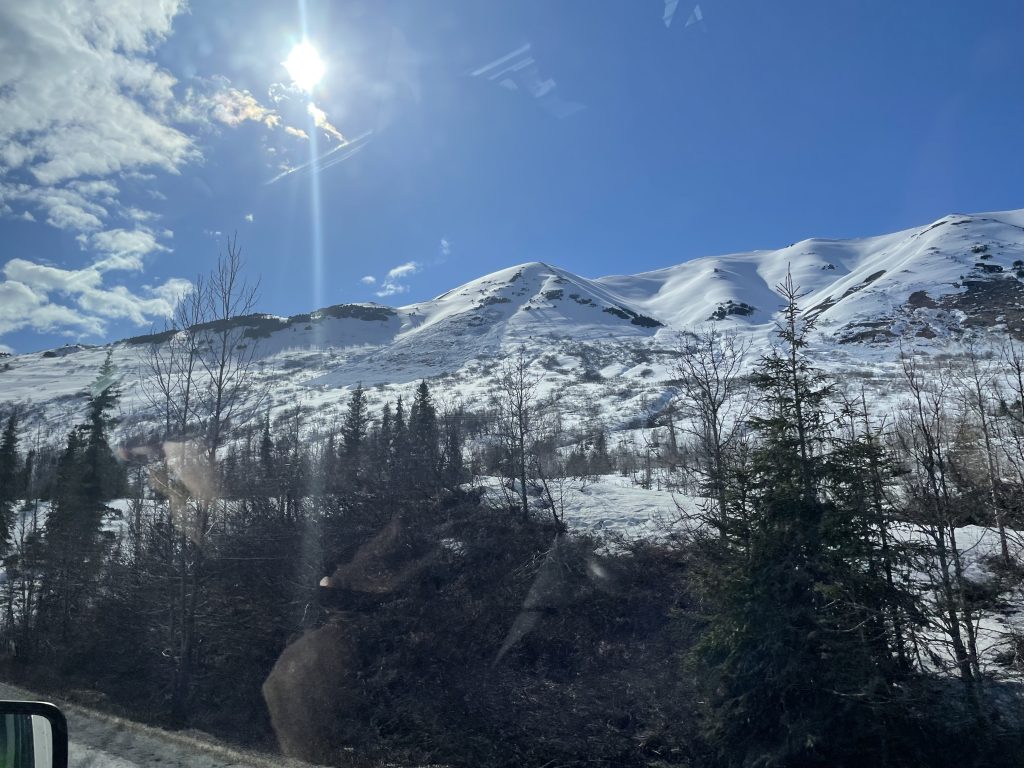 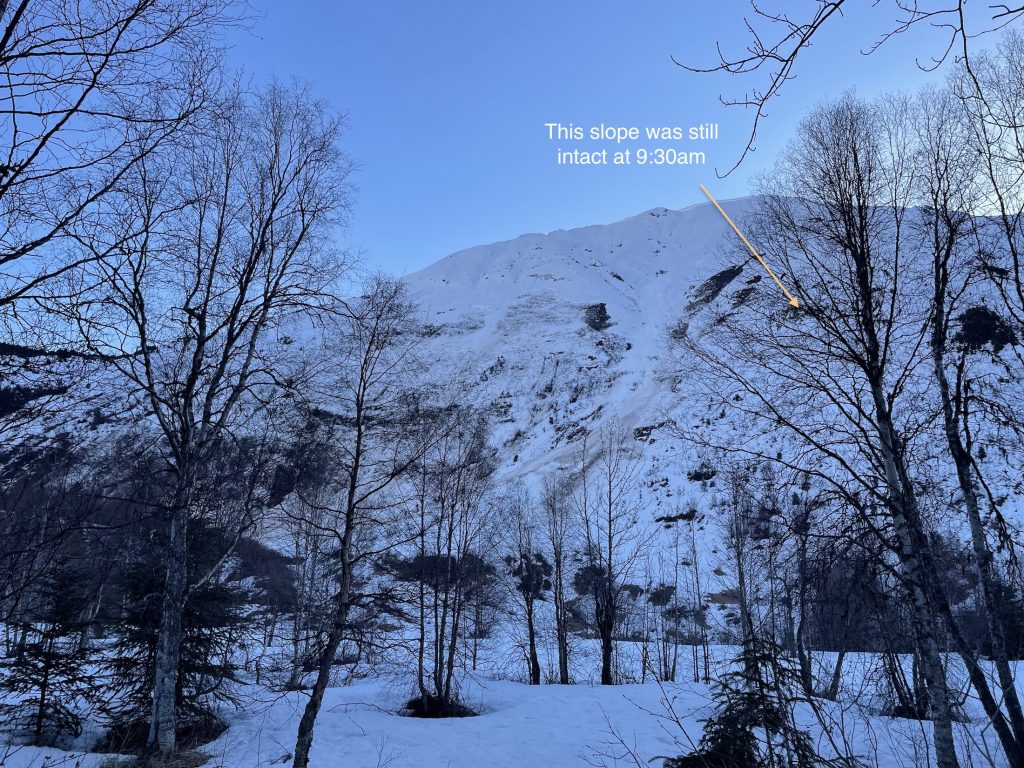 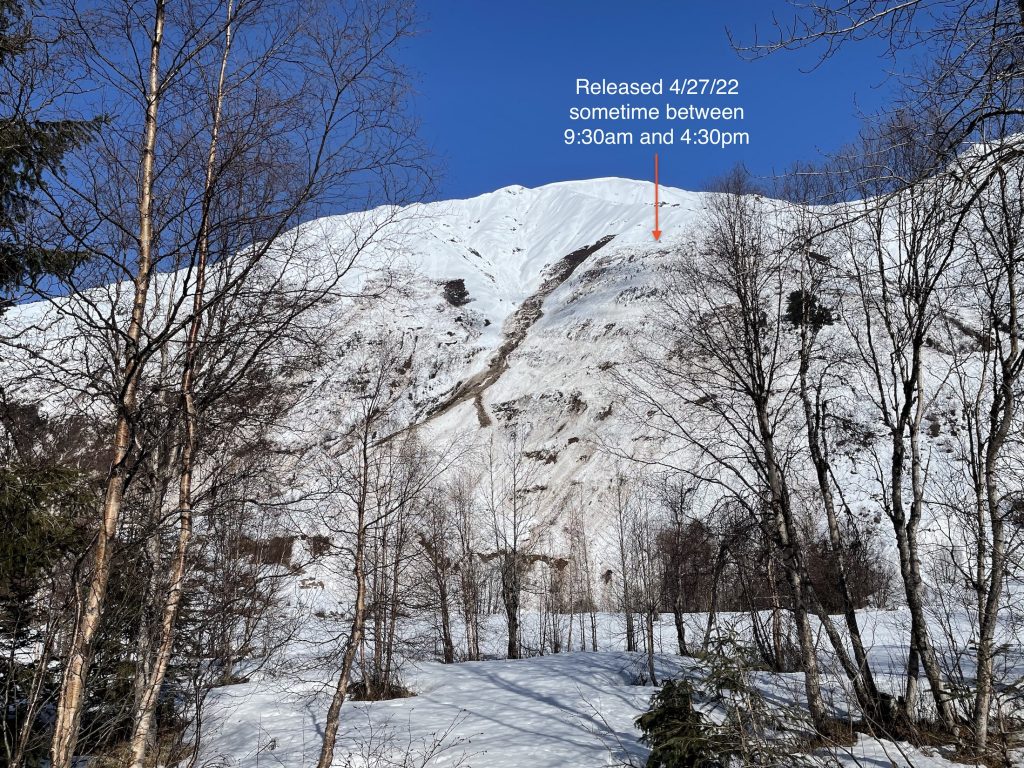 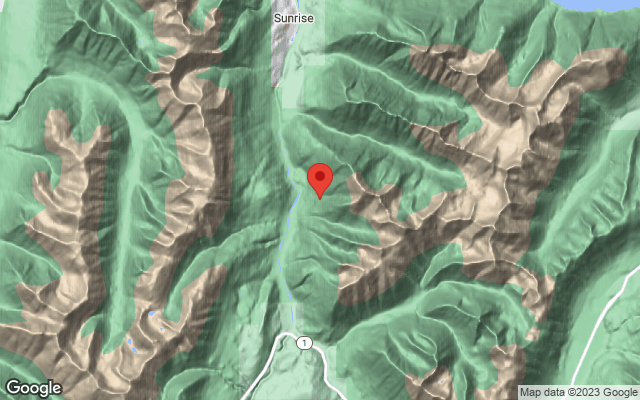