On 2/27/2016 – 2/28/2016 we did a quick Bomber Traverse in the counter clockwise direction starting and ending at the Gold Mint Parking lot. Conditions encountered were variable including hard slab, settled powder, facets, solar crust, wind crust, and sastrugi. Ascending Backdoor Gap Saturday we found a poor snowpack structure with hard slab overlying facets, occasionally we would break through the foot thick slab and plunge waist deep into facets. Despite this, we observed no classic red flags there (collapsing, cracks, etc.) The descent to the Bomber Hut was sastrugi and windboard. On Sunday, we found soft, settled, stable powder down-valley of the hut in a north facing couloir and its apron. A pit from there is described below. Heading up towards the Snowbird Hut wind transport increased to the point that our skin track from an hour earlier was filled back in. We skied an SE couloir at ~5,000′ ASL down-valley the Snowbird. There we found a developing wind slab over a hard bed surface. Strong winds continued until we reached the Reed Lakes trail. 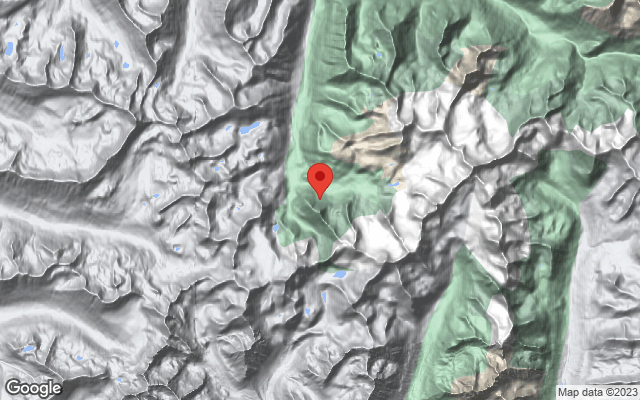