A group of us toured up Max’s headed for the Big League area today. We experience wind effected snow in a
number of places in the Big League Basin. On our way up into the upper basin I caused a small wind slab to
release at the base of my skis while setting a skin track. The avalanche was approximately 20 cm at its deepest
point narrowing to only a few centimeters on its edges, 5 meters wide and 15 meters long. I triggered the slab
on a convexity that was approximately 35 degrees. There was a noticeable collapse prior to the release of the
slab. The wind slab formed in a small depression in the slope, that we were traveling above. The winds in the
the basin were channeling down valley and were moving the light surface snow during our ascent. We evaluated
the terrain and snow surface ahead of us on our ascent and decided to turn around and ski another area with
less wind effect..

Surface hoar up to tree line on Max’s. 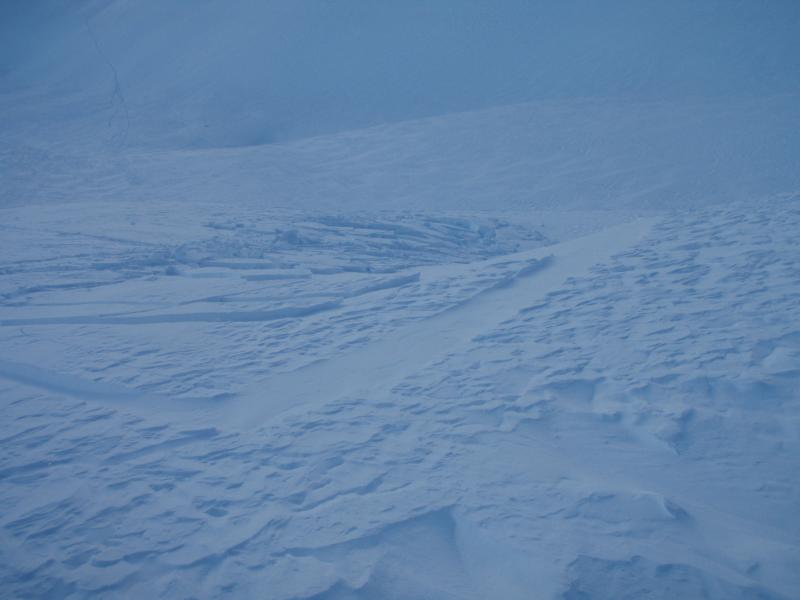 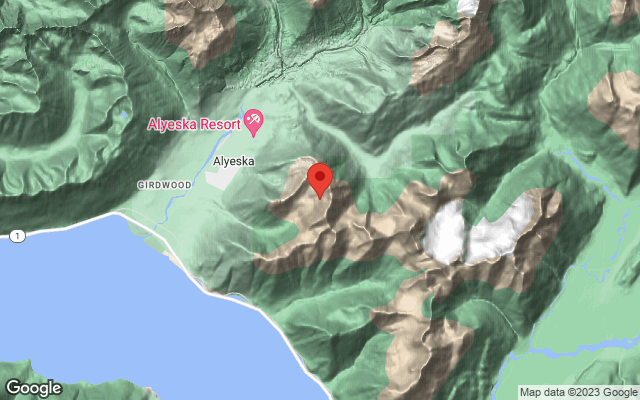