One natural HS-D1 observed in an unusual location on apron beneath Big League. We assumed it was
related to compaction from sluffing off the steep face above until we triggered one of our own while
attempting to ascend the peak. Such conditions appeared to exist in numerous locations at higher
elevations, and we found the same creepy structure on a variety of aspects and elevations all around the
cirque behind Mt. Alyeska. 1F + wind slab over F hardness facets. We aborted our summit attempt due to
the possibility of triggering larger HS. They were not associated with any signs of instability other than
the lone natural. 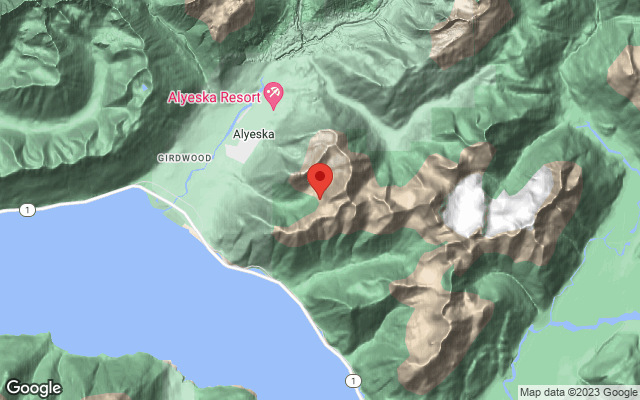