Snow Below the Surface:
Dug in at 3,900’ on a NNW aspect. Height of snow was 200cm. I found no
obvious layers of concern in the top 1-meter of the snowpack (besides the
surface which has the potential to act as our next weak layer). Generally
right side up 1F slab over pencil hard slab. Top 5-10cm consisted of mixed
forms and near surface facets. ECTX.
We skied a steeper (40 degree) SW facing slope and experienced fast moving,
low volume sluffing. This was a very predictable and manageable problem.
South facing slopes we traveled on were still harboring dry snow but that
being said the sun was intense and it seems only a matter of time before we
begin to see widespread suncrusts on direct South-facing slopes. Some
intermittent wind effect noticed within the Bertha Creek drainage and it
looked more apparent on the south-facing slopes of Corn Biscuit.
A very pleasant day in the backcountry and it seems the majority of terrain
has not been affected by the wind…. Yet. 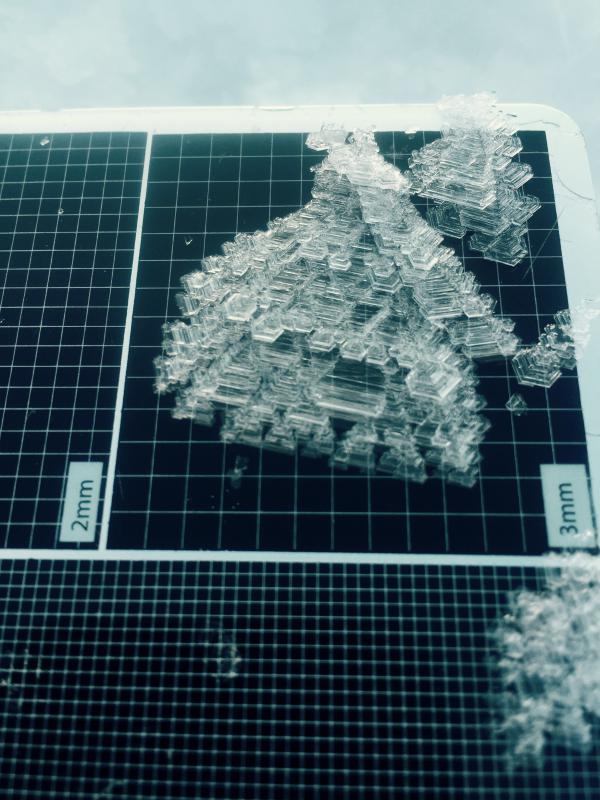 Potato chip sized surface hoar @ 1,100'. Impressive and fun to look at but really not an issue as the winds are a comin! 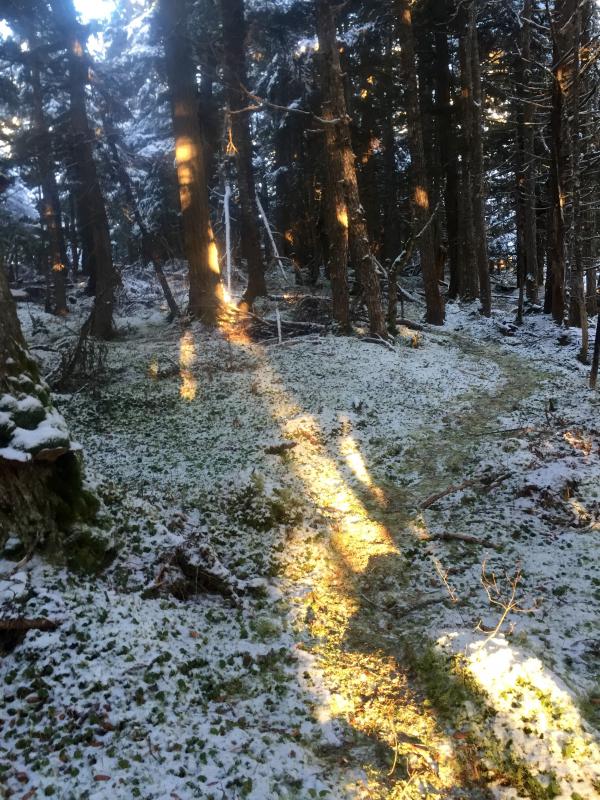 Approach path through the Forest to access Corn Biscuit and Bertha Creek drainage. 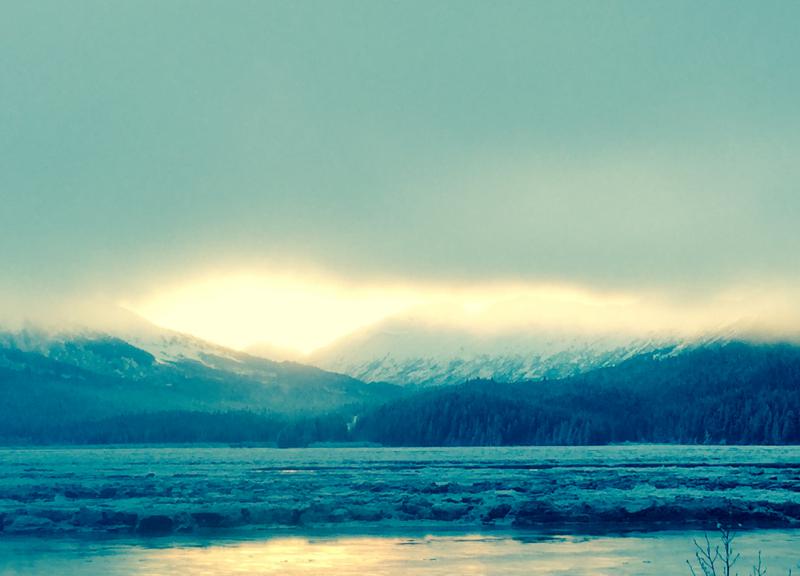 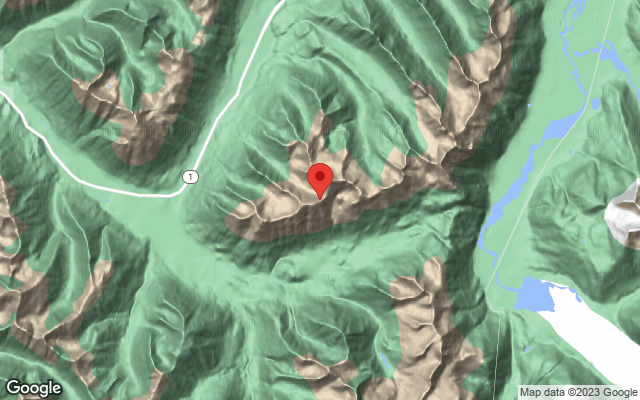