Went back to site for observation from 4/28 to observe any changes in stability and to perform additional stability tests. While conducting snow pit tests on low angel terrain (19º) just off ridge top, snowpack collapsed and triggered avalanche below us.

One collapse near pit site before second collapse which triggered avalanche. Note, the poor structure is now well hidden, but seem to exist on north facing slopes above 3500' (might also exist at lower elevations)

Very similar to observation from 4/28, but weak layer depth had increased from 35 to 60 cm down. Stability results showed high variations in force to affect weak layer, but all ECT test propagated and CT test failed with sudden collapse. Performed 3 PST test all failed within PST25-30/100 End.
Snow from the last 10 days are not bonding well to near surface facets that exist on higher elevation shaded slopes. 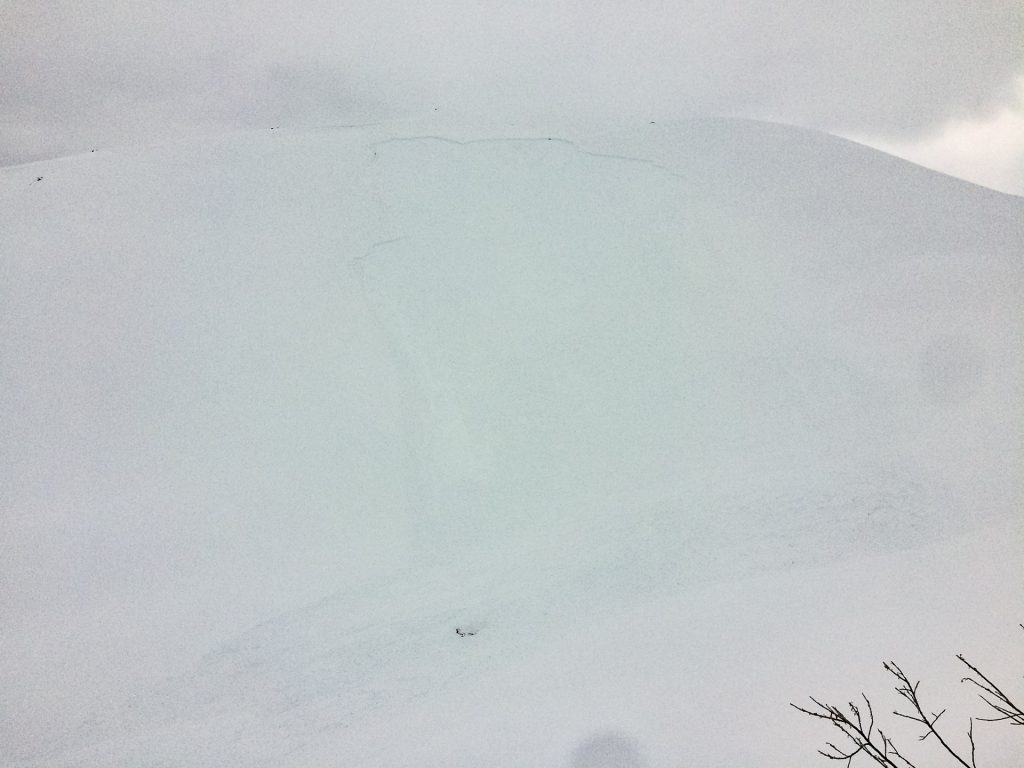 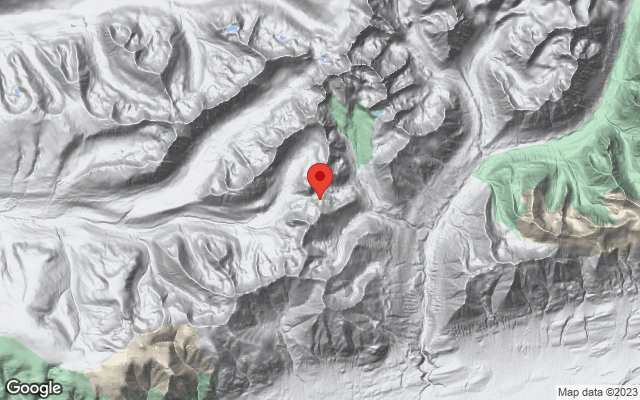