We took a tour up to a slope above Bear Valley yesterday evening during the tail
end of the snow event. The conditions were phenomenal, we measured 25+ inches of
low density snow at several locations on our ascent up. There was hardly any wind
meaning wind slabs were pretty much nil, very rare for this area. The snow lacked
any cohesiveness to form in into a slab so there was not much in the way of
instability where we were, on slopes < 35 degrees. There was so much snow in fact
that, unless you were on a steeper section, it was tough to keep your momentum up
going downhill. I would expect the snow to settle pretty quickly and make skiing
the steeper slopes safer over the next couple of days. Only problem I foresee is
wind slabs forming over this low density snow once the winds pick up again. So it
will be important to check and be careful around upper elevation lee slopes
Other than that, the front range in open for business. 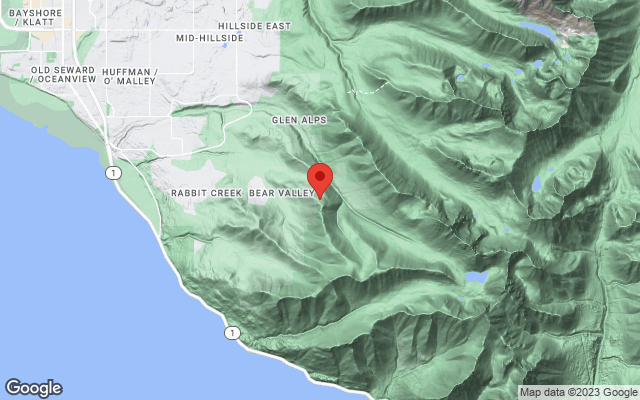