Toured up Sunburst to look at the massive natural avalanche on SW face two days in a row. See Sunburst observations (1/18 and 1/19) for more info. Photos on this observation are from both of these days.

Recent activity from this storm cycle includes: Dozens of natural D1/D2’s on SE aspect of Seattle Ridge, piles of debris under many of the chutes on Tincan Proper and Library. Most of the activity was present in the mid elevation zone due to heavy rain and wet snow below 3000′.

Also included are some photos of paths that haven’t avalanched. Todd’s run, Pastoral NW aspect, N aspect of Magnum/Basketball chute, much of the Library 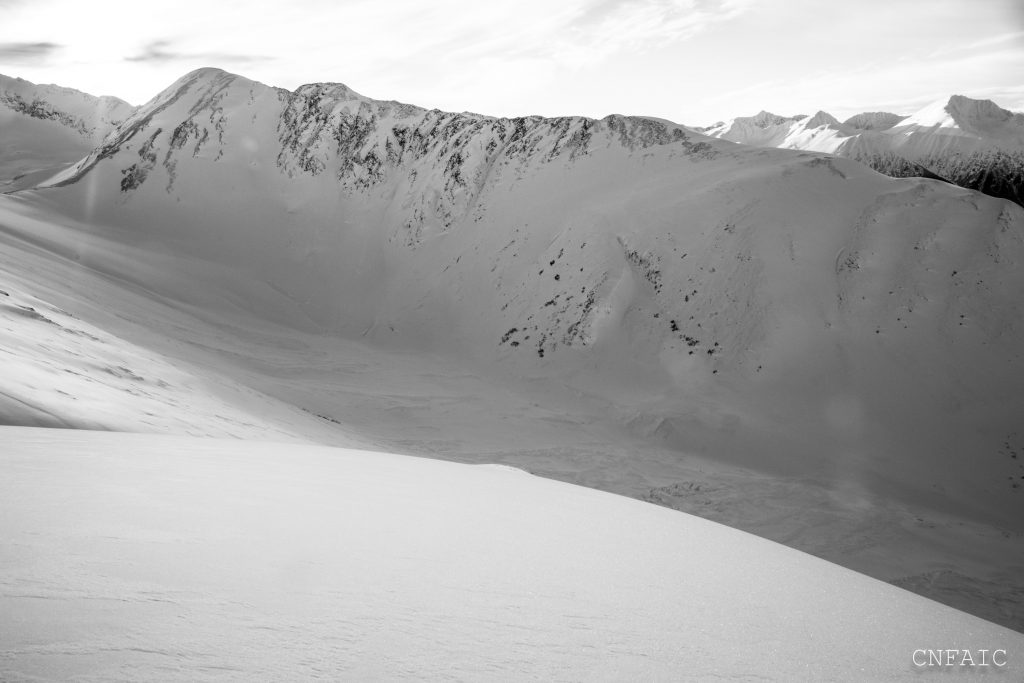 Debris in Taylor Creek and view of N aspect of Magnum 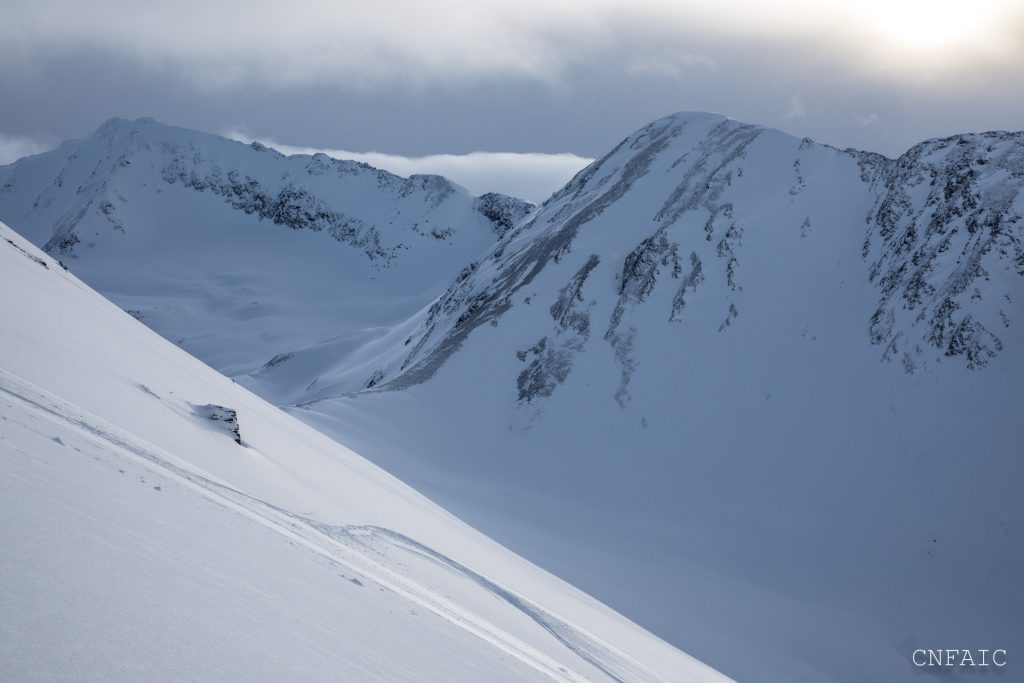 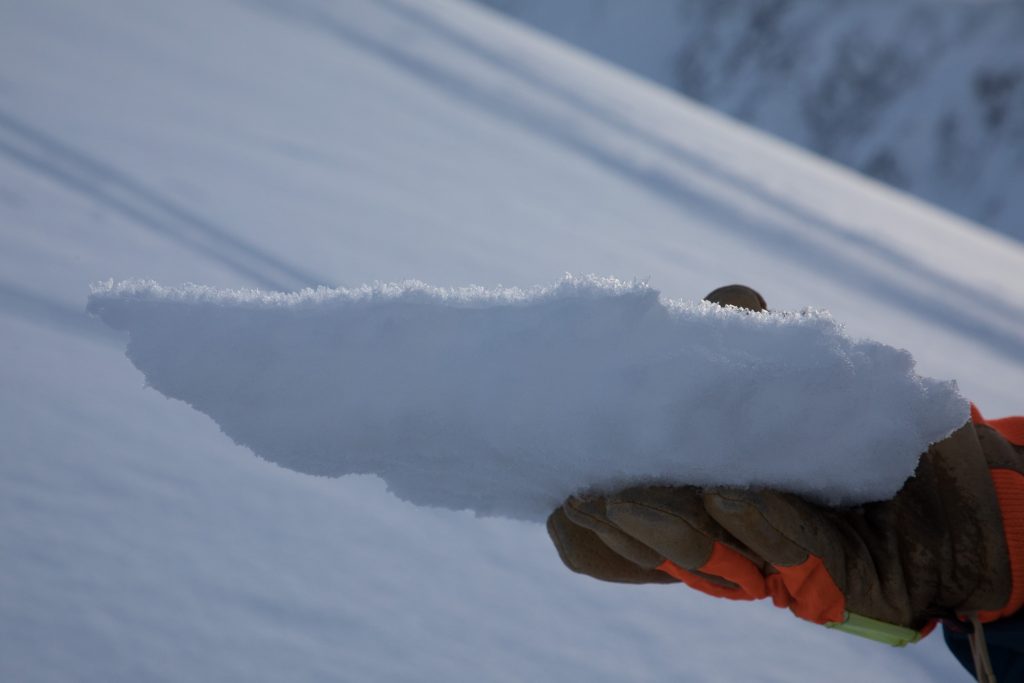 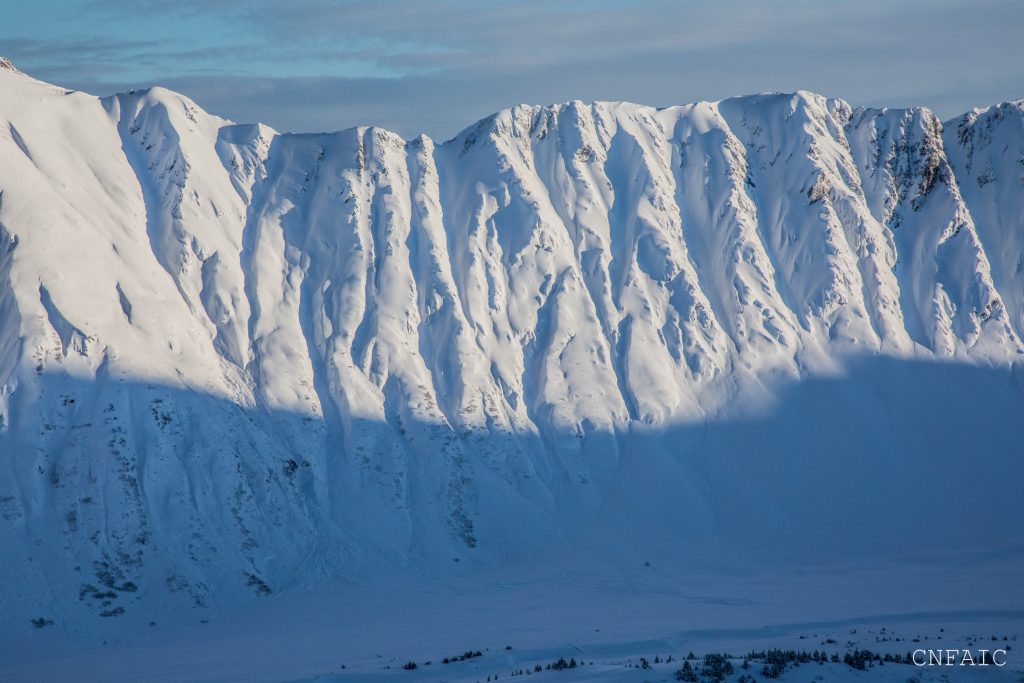 Debris and small slabs in lower elevations of part of the Libray near Tincan Proper, SW aspect 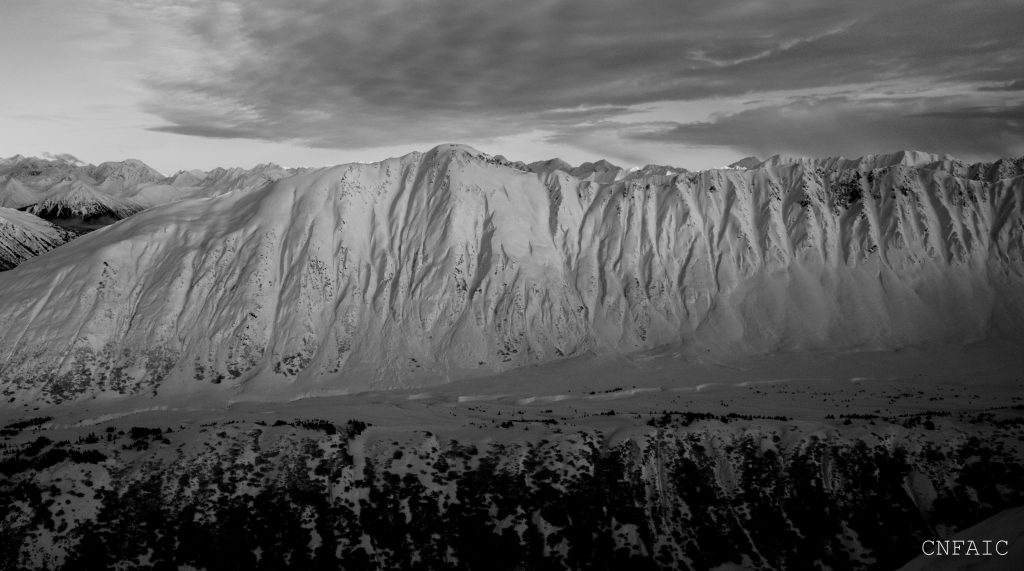 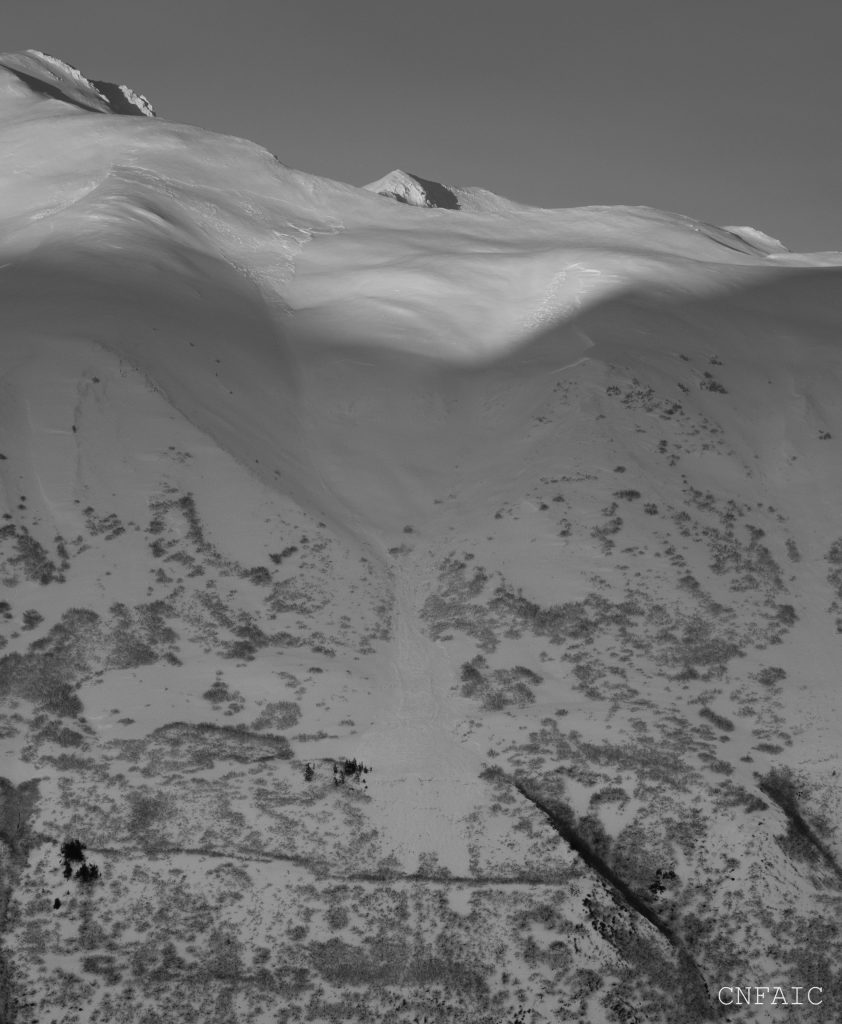 Crown with debris on Seattle SE aspect, directly across the street from Sunburst parking lot 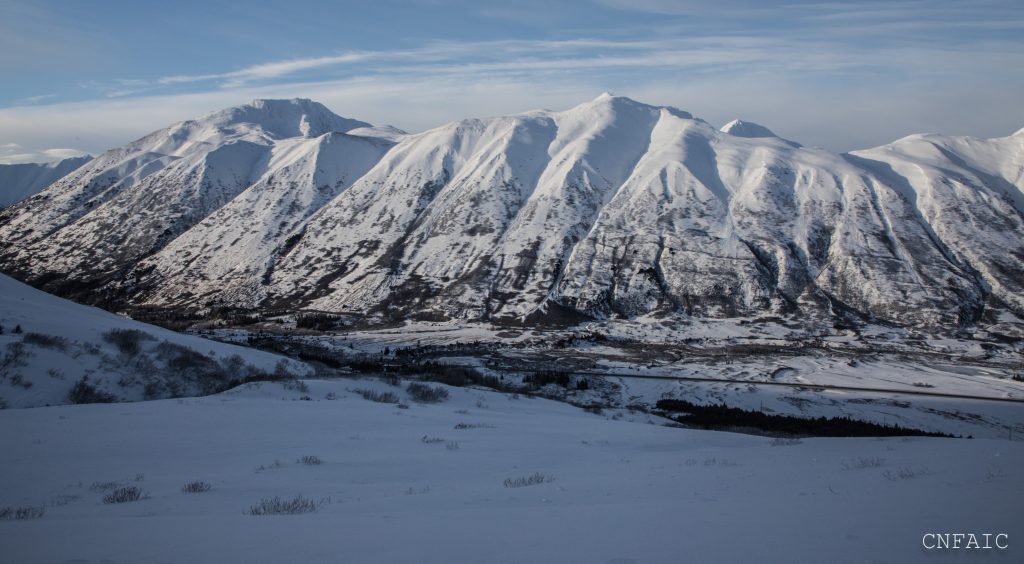 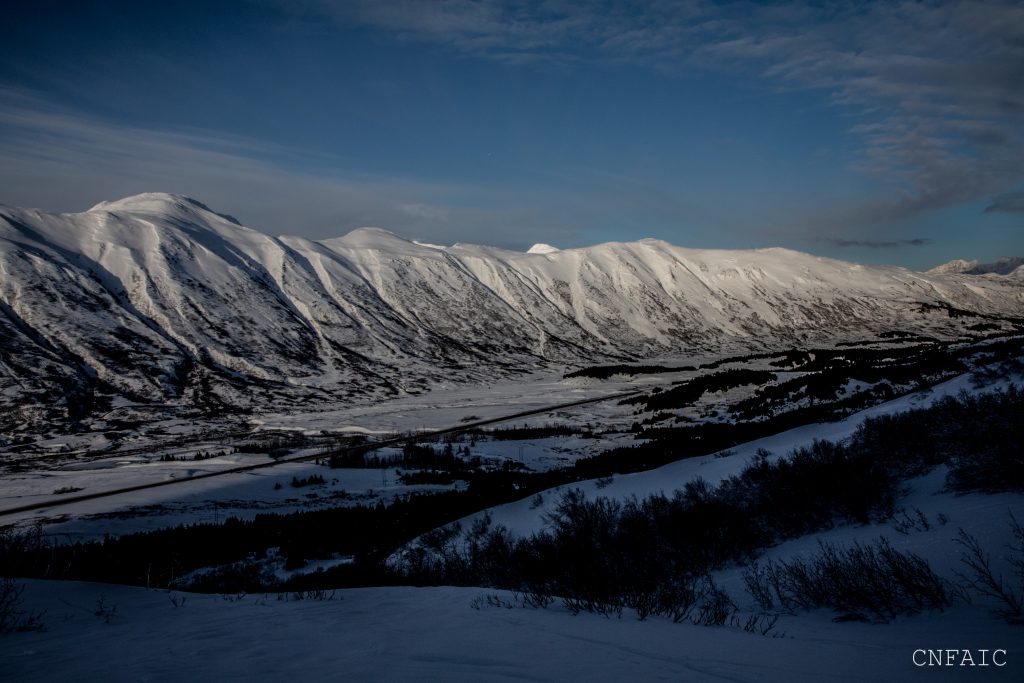 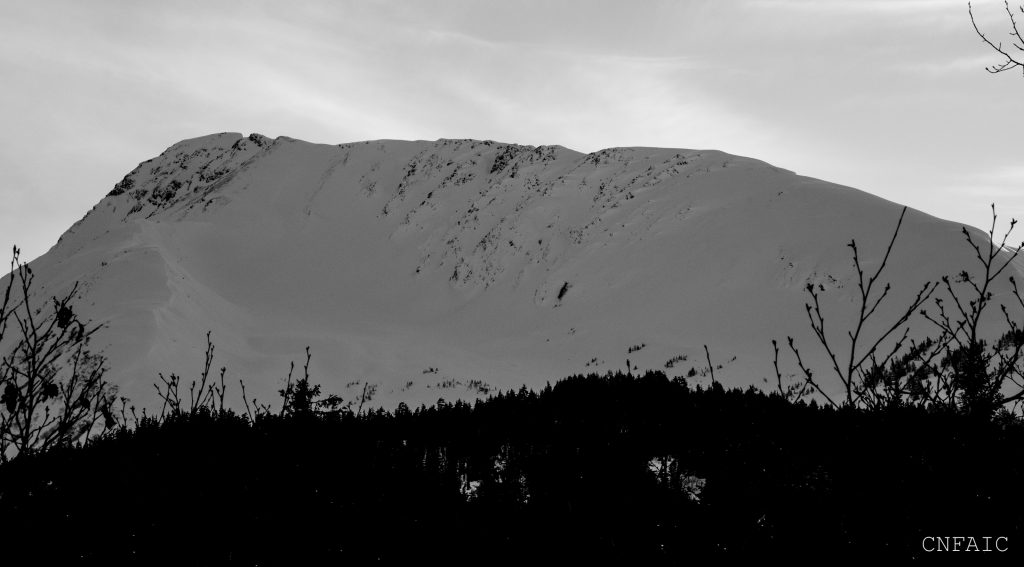 Todd's run, N aspect of Tincan, did not avalanche during this last cycle.