Warm afternoons with above freezing daytime temps. Noticed the Rendezvous weather station only showed a couple hours of below freezing temps last night, rising above freezing at 1am. Saturday, north wind lightly transported a bit of surface snow right at ridgetop - we did not observe any fresh reactive windslab. Today, more of a light southerly wind kept near-ridge snow cooler than the lower elevations. A bit of cloud moved in around 3pm, reducing the direct bake.

Snow coverage is variable: from bare to 150cm. Pockets of windslab near ridgetops and in crossloaded gullies. Several layers of windslab with some faceting between. In deeper coverage areas: two strong melt freeze crusts identified about 45cm and 85cm down over facets and depth hoar. A few different pits on southerly aspects at about 3000ft showed variable test results in facets above, below, and between the old crusts. Fracture character was cleanest (sudden planar) just above and below the first crust. ECTP plus a hard kick or two. 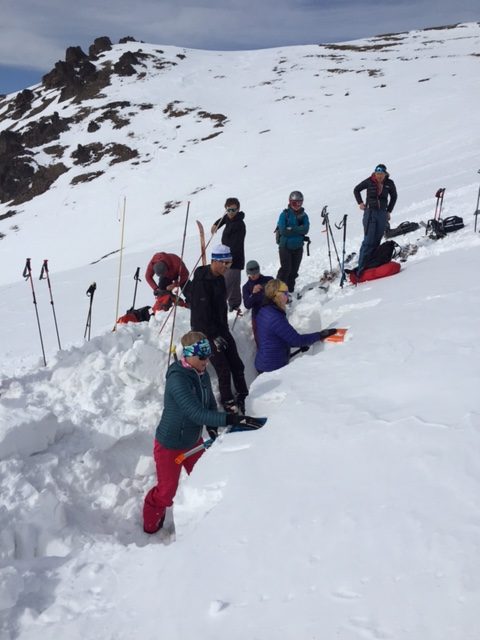 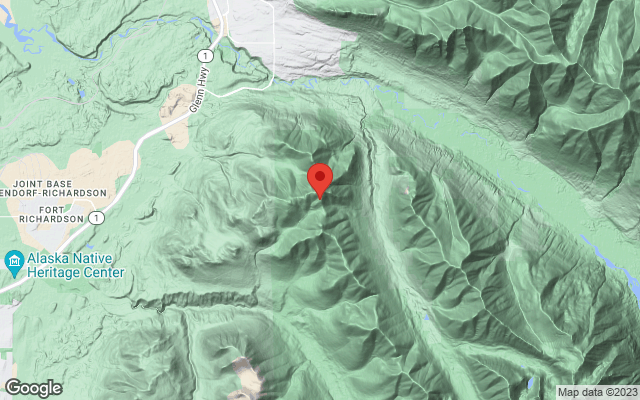