As a research project for Alaska Pacific University I used carbon dioxide (CO2) gas as a proxy for evaluating human scent movement through avalanche debris. The purpose of this project was to look into human scent transport within debris for the purpose of avalanche search and rescue dog research.

I had the chance to visit this slide on April 1st to run through one of my tests. The prior three tests that I have conducted, in other wet debris, have revealed the same trend that there was little to no vapor transport. Wet avalanches have proved to hinder gas movement making for very difficult recovery conditions. This fact can be attributed to the tendency for high consolidation, low porosity, and high tortuosity that wet avalanches exhibit.

The Arc Angel wet slab was no different in this aspect. A source for ‘good’ vapor transport would reveal more than a 100 ppm difference in gas when the control site was compared to the contamination site; which was seen in a previous test on a dry slab. The Arc Angel slide had a maximum difference in concentration of approximately 0.25 ppm (Fig.1). The atmospheric conditions for this day were a wind speed of 4.5 km/hr, relative humidity of 82.4% and an air temperature of 4oC. A prior study conducted by a former APU student, surveyed dog handler’s and found that calm to moderate winds, low humidity, and warmer temperatures were better conditions for dog rescues. Even though both wind speed and air temperature were optimal, by the standards of the survey, vapor transport conditions were still unobservable.

Wet avalanches of any kind (loose, slab or glide) reveal a very limited amount of additional vapor, qualifying them as poor slides for human scent movement. These slides are very hard to locate victims using avalanche search and rescue dogs, no matter the atmospheric conditions. All of my tests point to the conclusion that wet slides are nearly impossible to locate a victims by their scent.

Avalanche Details
If this is an avalanche observation, click yes below and fill in the form as best as you can. If people were involved, please provide details.
Red Flags
Red flags are simple visual clues that are a sign of potential avalanche danger. Please record any sign of red flags below.
Obvious signs of instability
Weather & Snow Characteristics
Please provide details to help us determine the weather and snowpack during the time this observation took place.
Weather 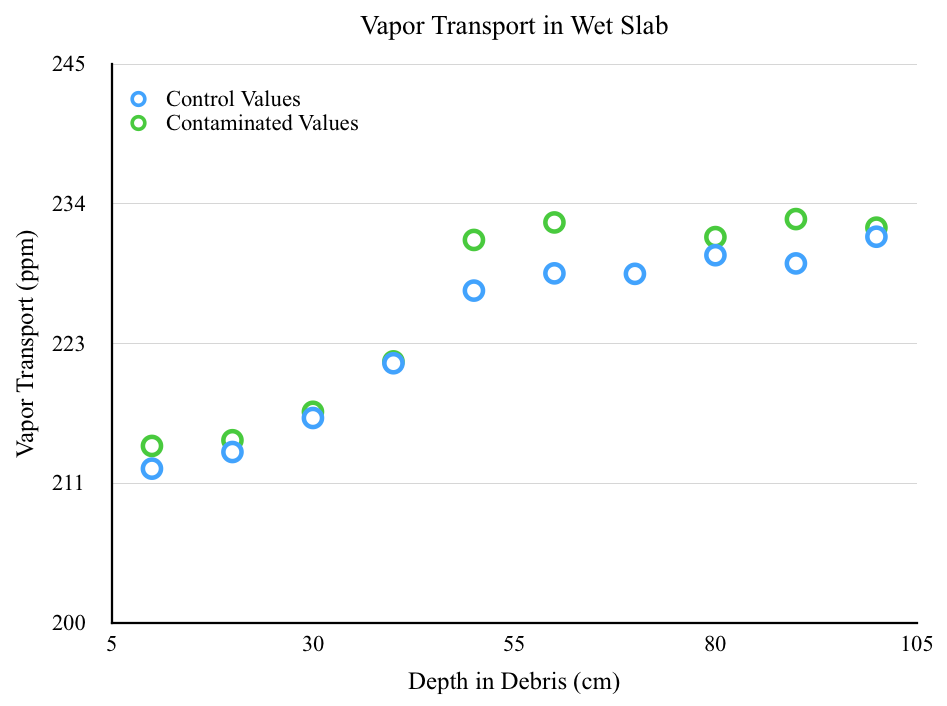 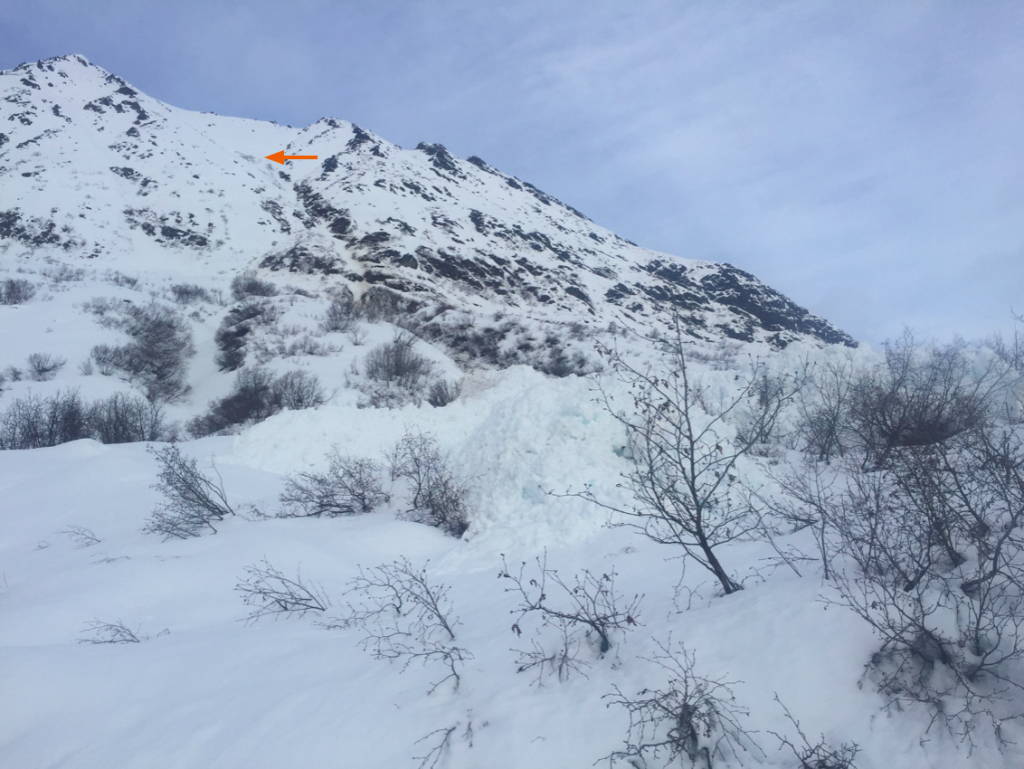 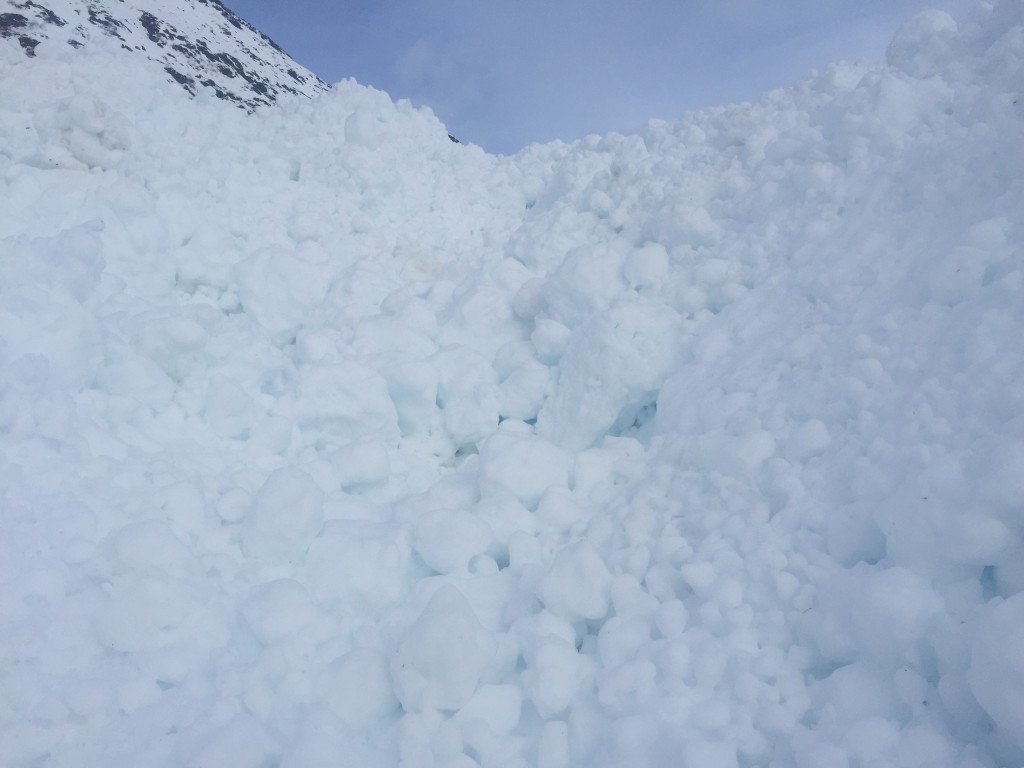 Looking up from within the debris pile 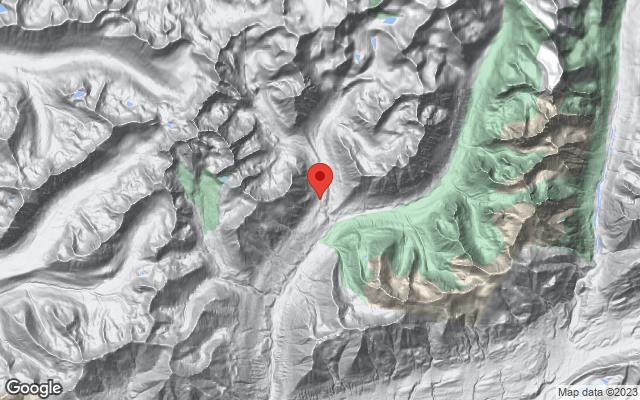