We went for a tour towards April bowl and the Lake Chutes. Investigated ski quality on a variety of aspects. Winds seem to be higher than reported, with evidence of wind effect on most northern aspects.

No collapsing or cracking.

Temperatures remained cool throughout the day. Winds were light and from the southeast for most of the day. Skies were obscured most of the morning and became broken in the afternoon.

Northerly slopes all looked wind effected, but held surprisingly low density snow. Most turns had some wind effect, but didn't effect ski quality. Near ridge tops sastrugi could be found and wind effect was noticeable. At one point while skiing near the Lake chutes hollow drum like snow could be felt.

We dug pits two pits on a east and WNW aspect. Both pits seemed to have upside down at the surface from the most recent snowfall. Overall strength was moderate and propagation potential is low. Deep persistent slab problems were present in both pits 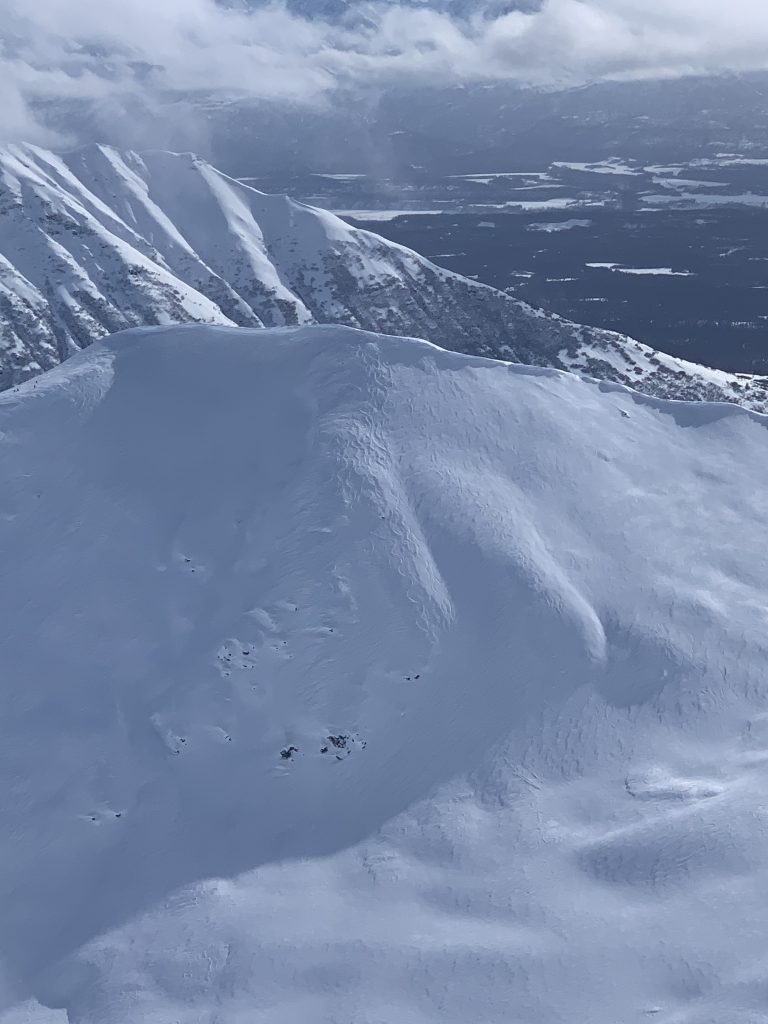 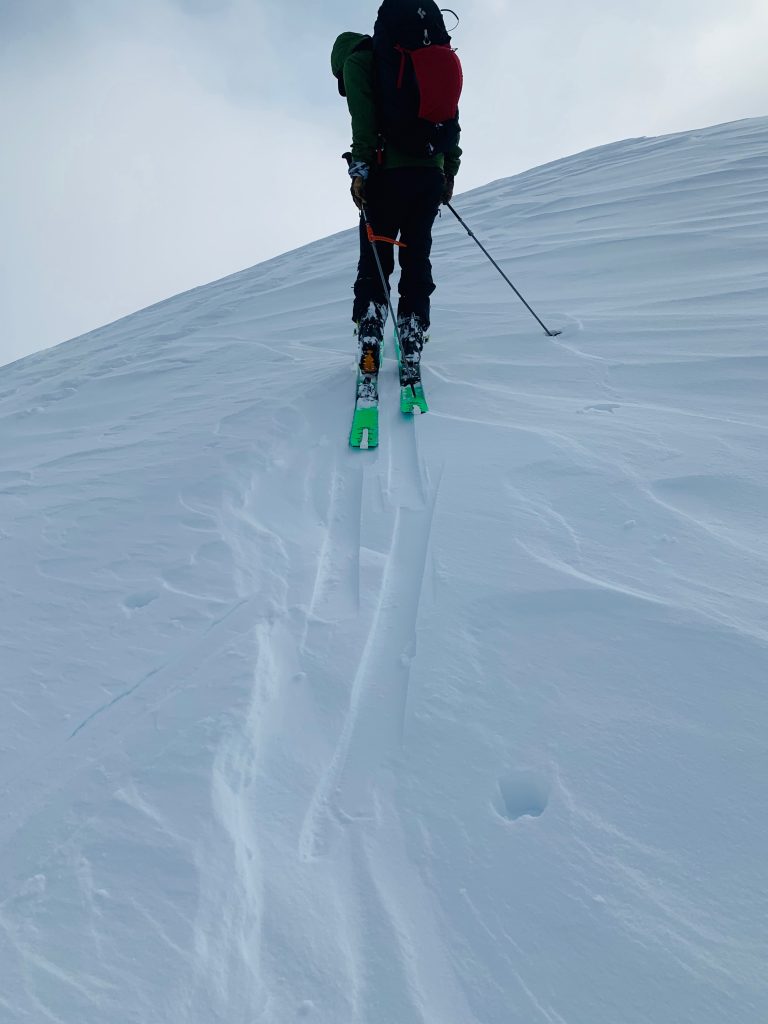 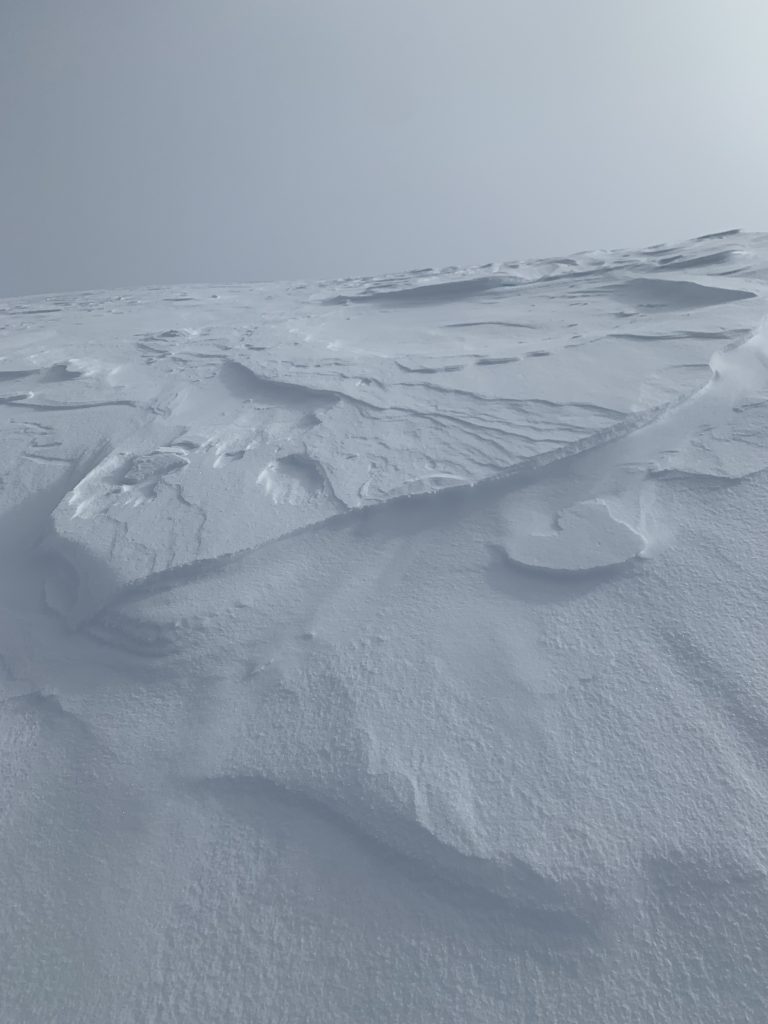 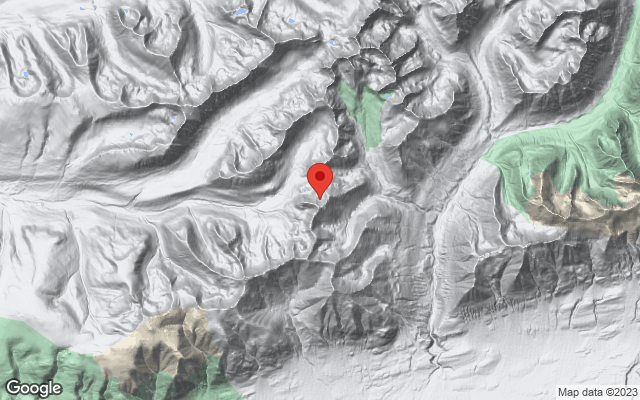