Second skier in group skied near a buried rock (initiation spot shown in photo), which caused the slabs to release down to the ground. Two distinct slabs could be seen post-avalanche. Soft upper layer slab and a harder lower slab. Area appeared wind loaded. Average depth 2.5ft, maximum estimated around 3ft. Avalanche propagated away from the skier to the next weak points (rocks). Skier was carried less than 20ft and stopped upon digging skis into exposed ground. First skier was looker's right of the avalanche out of harm's way on a slight hill.

Whumping was experienced on the ski out in the lower elevations. Not experienced on the way up due to using pre-existing skin track. Shooting cracks seen immediately preceding the avalanche and only in that wind loaded area. None seen during quick tests next to skin track on way up. 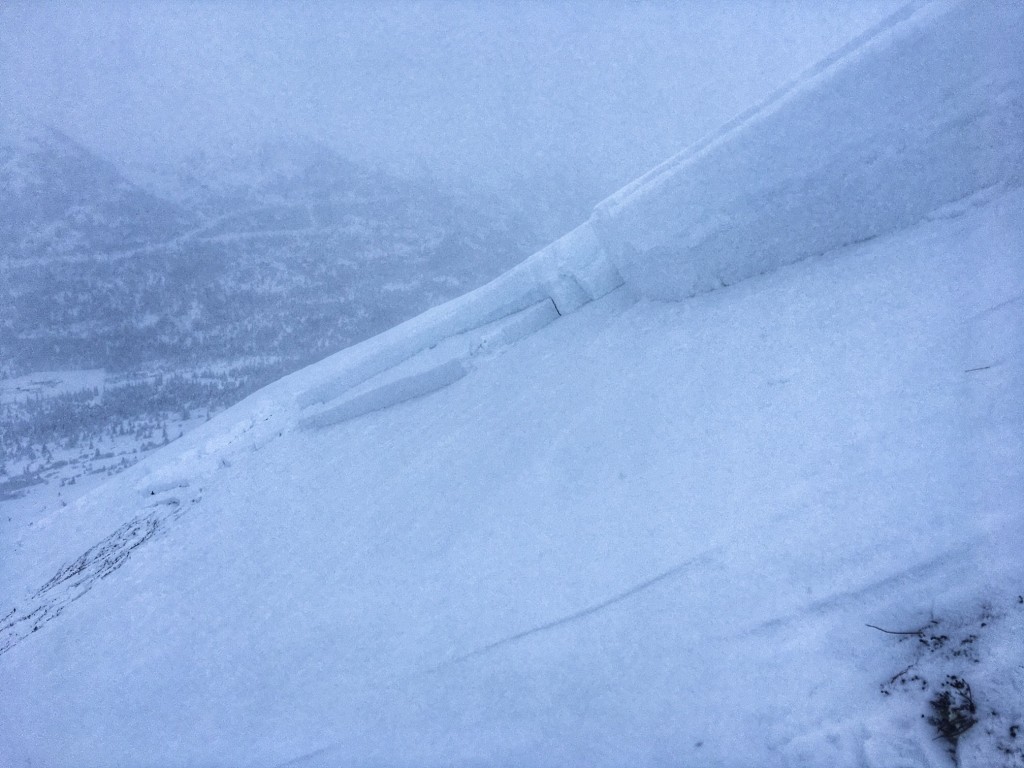 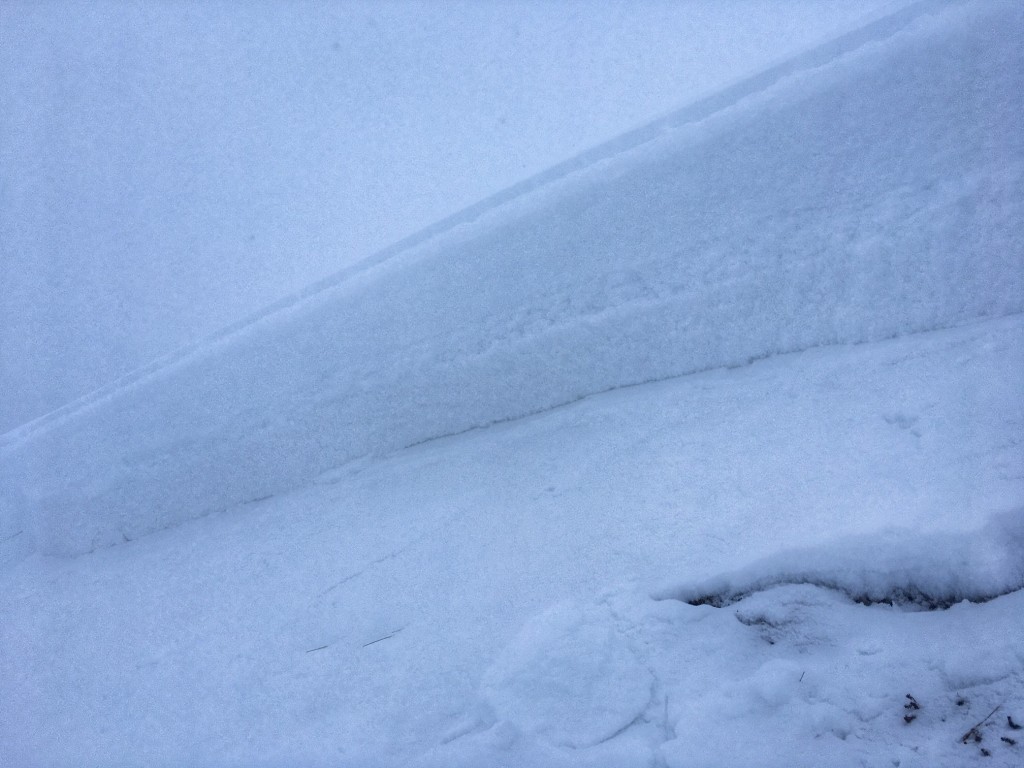 View of deepest section of crown 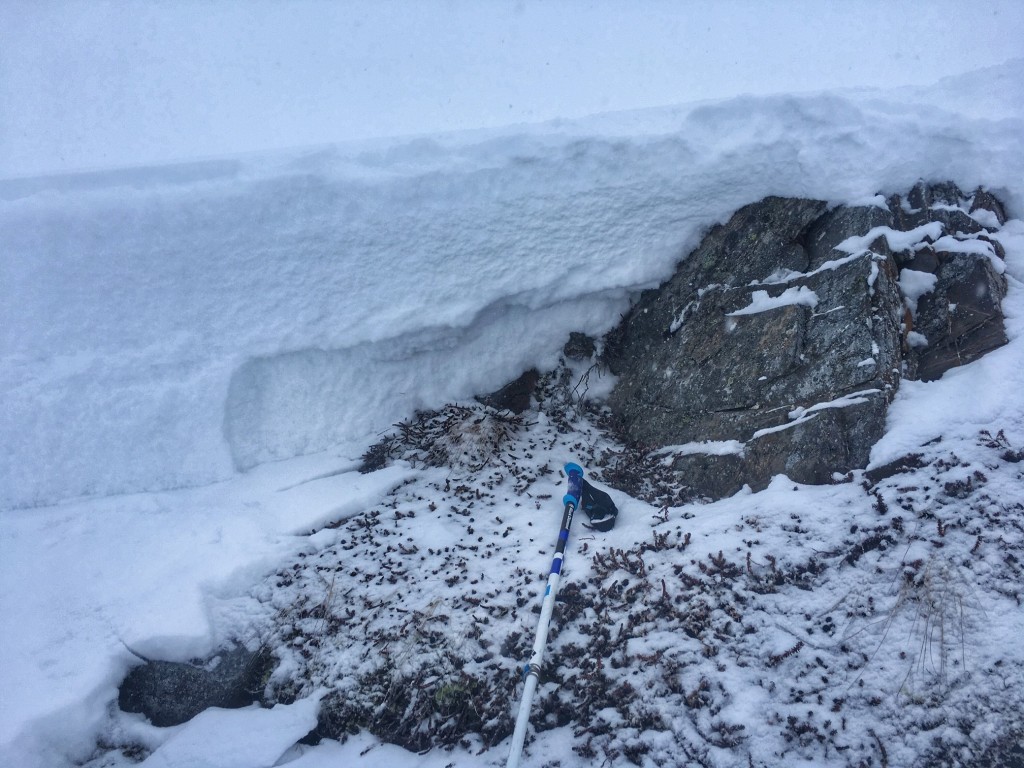 About halfway down looking back up at the crown 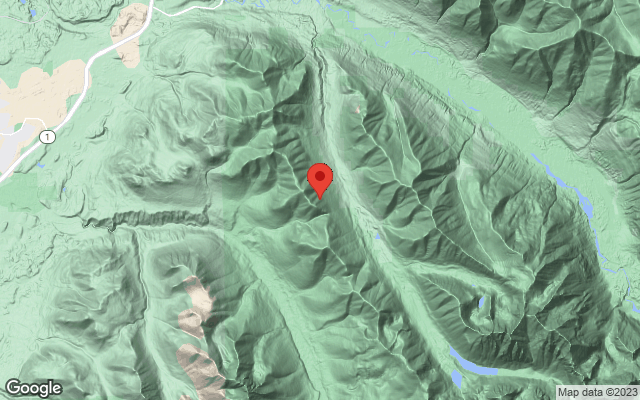