Photo below was taken from the road one day after the avalanche was triggered in
Todd’s run, Monday Nov 12th. Suspect weak layer is the October facets. NNW to N
aspect at ~3500ft and ran 6-700 vertical feet. The observation sent into us is
copied and pasted below:

Public Observation:
There were two tracks on the far right side of Todd’s upon our arrival. We
noticed a hard icy patch of snow at the top of the far left side of Todd’s, but
the snow was much softer around this area. The first skier triggered a
fracture that was from 6″ to 3′ deep. It was a softer, wind loaded slab that
ran on a very hard icy surface, similar to the hard icy spot we had initially
noticed. While the initial fracture was only about 20 feet wide, it widened
significantly as it ran taking with it the entire left side of Todd’s and about
half of lower center Todd’s. 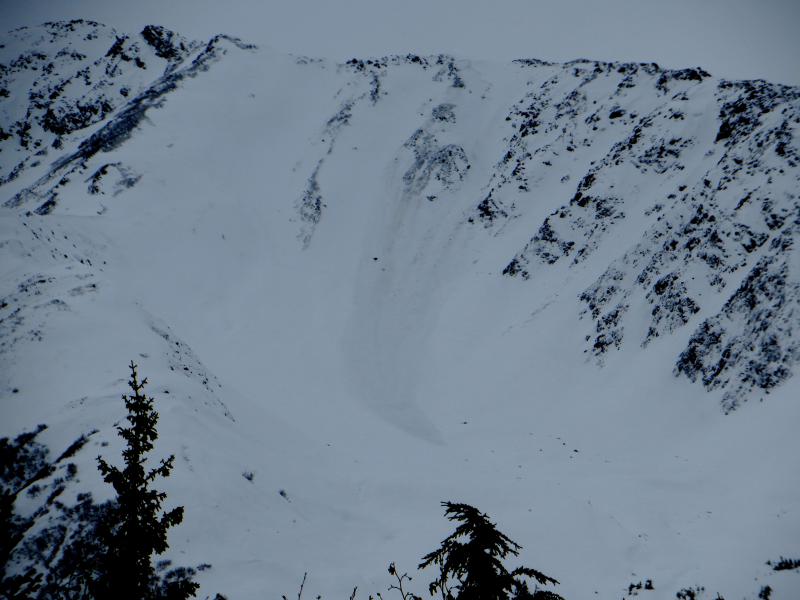 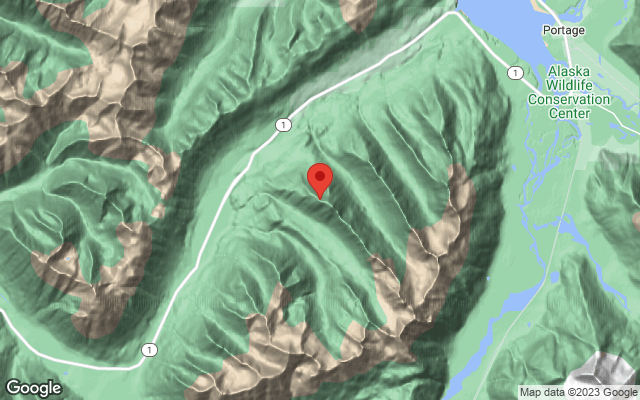