Surface Obs
Deep powder! 18-24” of light density snow above 2,000’ in elevation
Observed isolated pockets of recently formed windslab in the higher elevations,
on or near ridge crests

Our look at the snow under the surface aligned with what we have been seeing in
other areas; a thin layer of facets sits on top of the January crust.
Distribution of this layer is inconsistent and showing up as we look in areas we
have not been to yet this year. This is the layer of greatest concern for now.
Steep (>40) rollovers/convexities, wind drifted areas, leeward high elevation
slopes and large, steep open terrain are the most likely areas to activate this
layer.
The general makeup of the Feb snow (the slab sitting on the facets/crust) is
“right side up”. 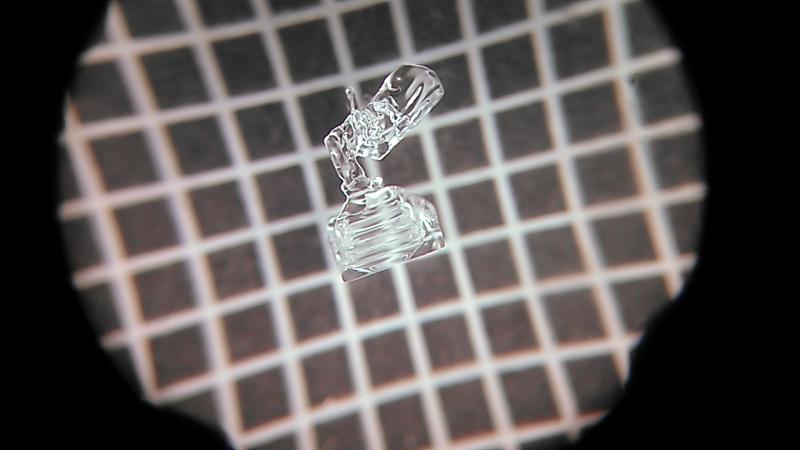 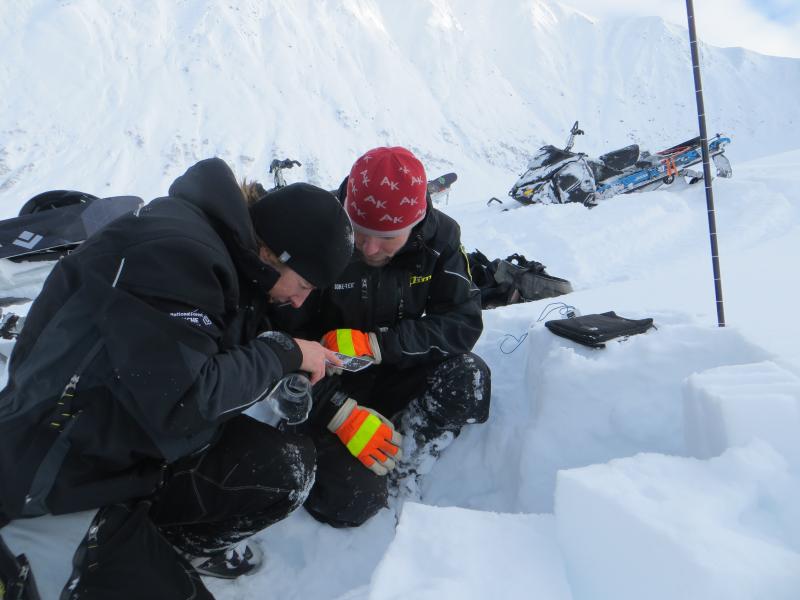 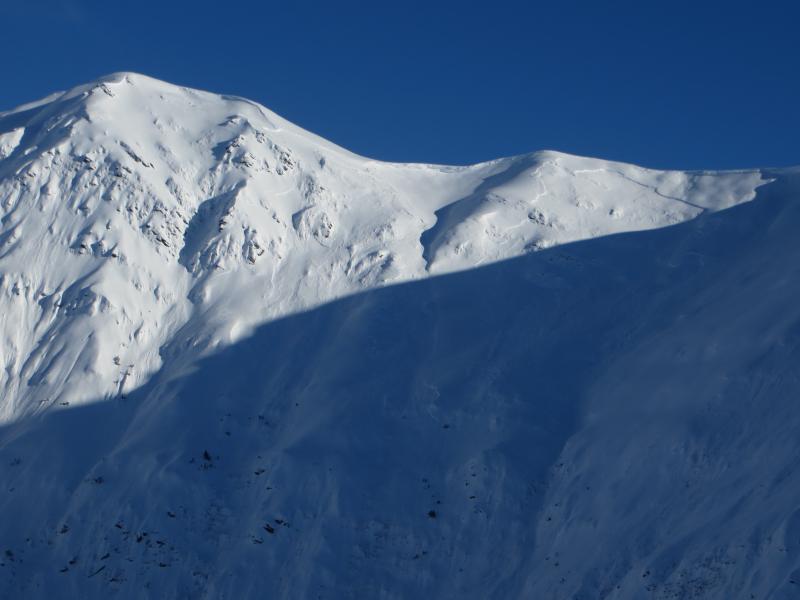 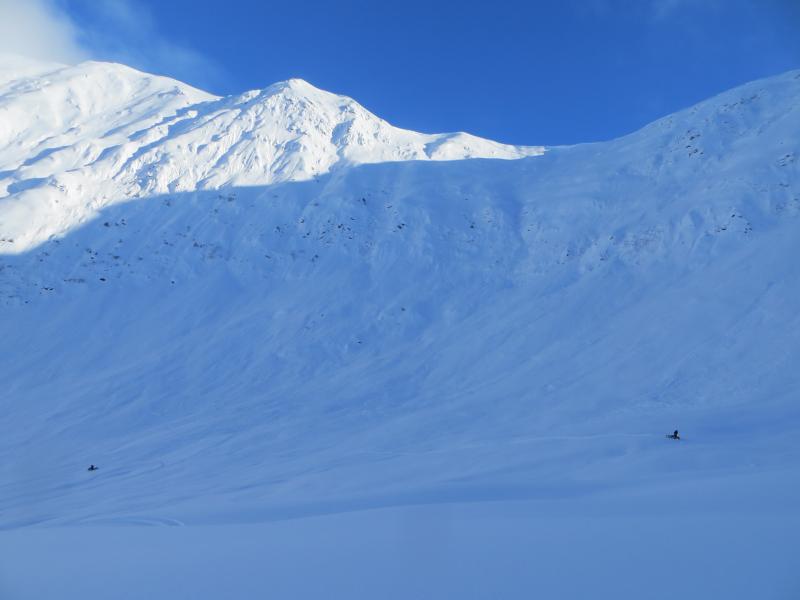 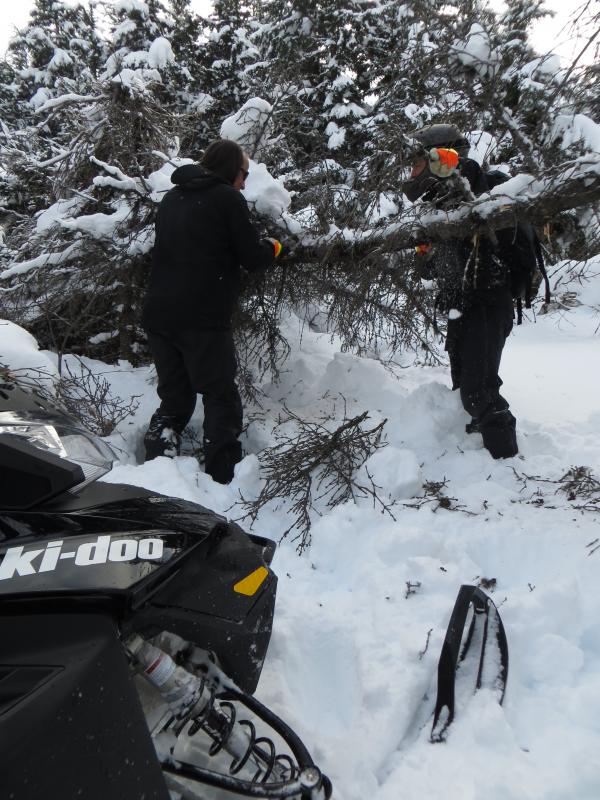 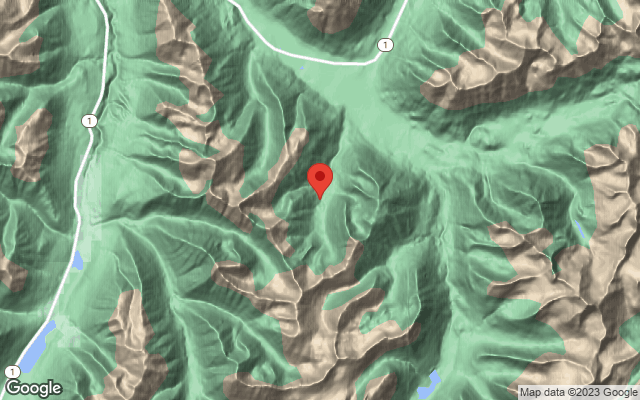