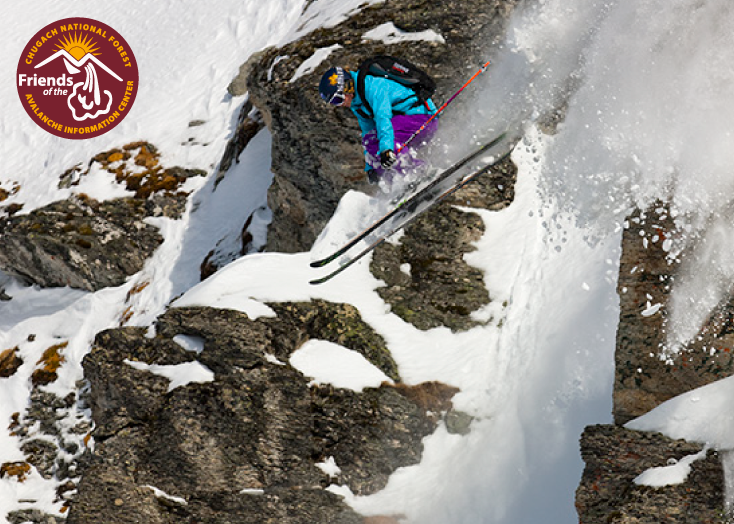 Hailing from Girdwood, Elyse Saugstad is a third-generation Alaskan. Elyse is a professional skier who grew up in the mountains and on the wild rivers of our state. Her passion for the outdoors and love of speed led her to become one of the best women downhill racers in the country at the age of 16, with a long list of film credits and awards to her name.

Between 2007 and 2009, she won many International Freeride competitions and was crowned Freeride World Tour Champion in 2008. Since then, Elyse has turned her focus towards filming, winning Powder Magazine’s 14th Annual Video Award’s “Best Female Performance” for her segment in Teton Gravity Research’s Co-Lab edit. Elyse was the only female to be voted int

Elyse’s presentation will include insights into her experience as one of the skiers in the 2012 Tunnel Creek Avalanche in the Cascade Mountains, an enormous tragedy within the ski community that resulted in three fatalities and drew national media attention. She will discuss and objectively analyze the decisions, both small and large, that led to the incident.